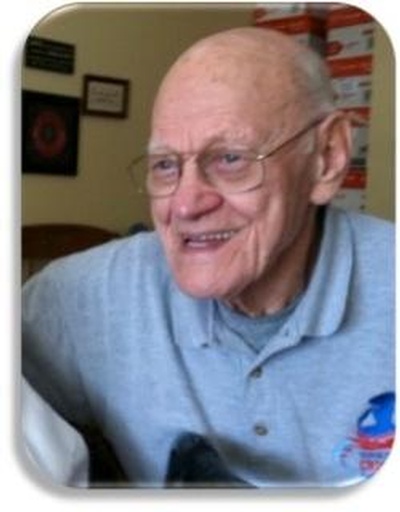 William C. “Bill” Keehn, age 88, passed away Friday, January 9, 2015. He is survived by his wife, Jean (nee Absher) Keehn; son Scott Keehn; two daughters: Kathryn (Doug) Lain, Laurel Ann (Mark) Denham; and his grandson Evan Lain. Bill was born in Leroy, Indiana. A proud patriot, Bill served in WW II as an Aerial Engineer on the B-26 bomber. Returning from military service to Crown Point, he and Jean began their 65-year marriage. Bill owned Keehn’s Hardware on the Crown Point town square, and there was nothing that he could not fix! After selling the store, he worked for and retired from the Crown Point School Corp. Bill was a member of the First Presbyterian Church, the American Legion, Orak Shriners, and was a 32nd degree Mason. He was Worshipful Master for the Free and Accepted Masons, received the Order of the Purple Cross from the NW Indiana York Rite College. He served as Ex. Commander of the Knights Templar, and was a founding member of the Crown Point Men’s Executive Club. He enjoyed brewing beer, baking bread, gardening, flying private airplanes, and he even did Sudoku in ink. He handcrafted intricate willow and woven phone wire baskets. Bill would sing, recite limericks, and tell jokes to brighten people’s days. Bill was a thoughtful person, a gracious guest and a wonderful friend. He was a compassionate soul, living his life to the fullest. Bill was a blessing to all who knew him. Friends may visit at a Memorial Gathering for Bill on Saturday April 25, 2015 at Pruzin & Little Funeral Service, 811 E. Franciscan Drive Crown Point. Visitation will be at 9:00 AM, memorial service at 10:00 AM, followed by military honors graveside at Salem Cemetery. In lieu of flowers, the family appreciates contributions in Bill’s name to Shriners Hospitals for Children or the Crown Point Community Foundation.

To leave a condolence, you can first sign into Facebook or fill out the below form with your name and email. [fbl_login_button redirect="https://www.geisenfuneralhome.com/obituary/william-c-keehn/?modal=light-candle" hide_if_logged="" size="medium" type="login_with" show_face="true"]
×