Since 1867, the Geisen family has been serving the people of Northwest Indiana. It all began when Founder Peter Geisen started making coffins in his furniture store. Soon, his neighbors were asking him to plan their loved ones’ funerals, and Geisen Furniture and Undertaking was born. Peter’s son, Charles, joined his father in 1895 as the first licensed embalmer in Lake County. Together, the two opened our first official funeral home located at 109 N. East Street in Crown Point. Charles’ sons, Ralph and Robert, soon entered the family business. Robert’s son, Larry, became the fifth generation of the Geisen family to own the funeral home.

Today, Larry’s son, Anthony, serves alongside his father as the sixth generation of the Geisen family to enter funeral service.

A Commitment to Service that Continues Today
While we’ve acquired other funeral homes, expanding to four different locations in Lake, Porter, and LaPorte Counties, one thing has remained the same since 1867 — our commitment to serving our neighbors during life’s most difficult moments with excellence and compassion.

We invite you to reach out to us to set a time to meet with a member of our family or one of our caring staff members to begin putting your plans into place. 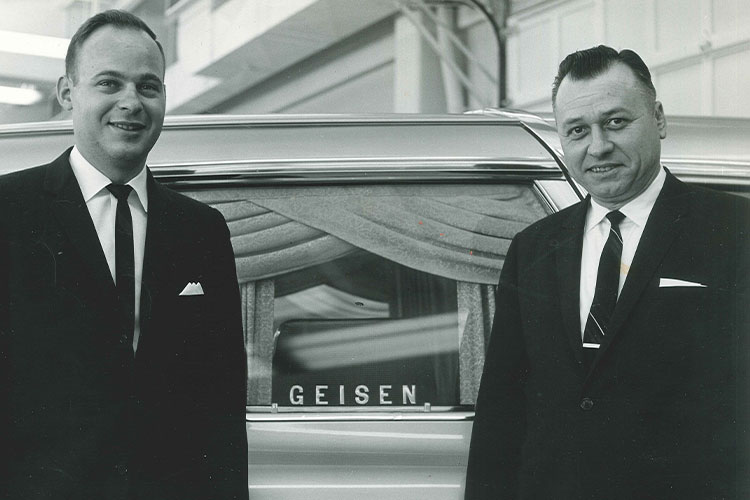 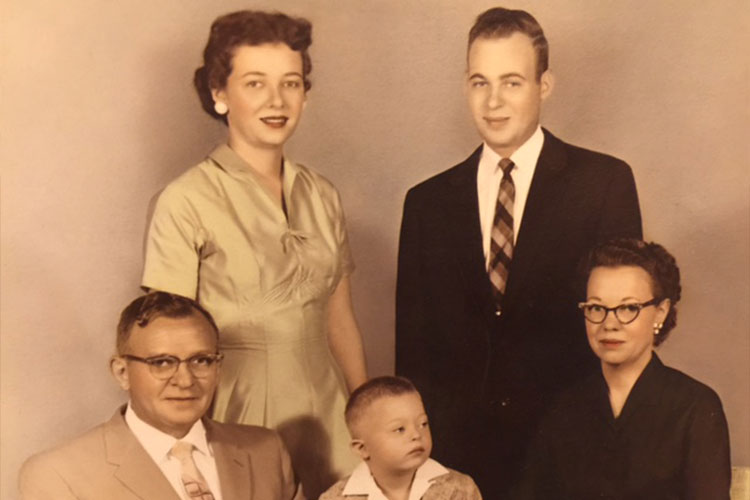 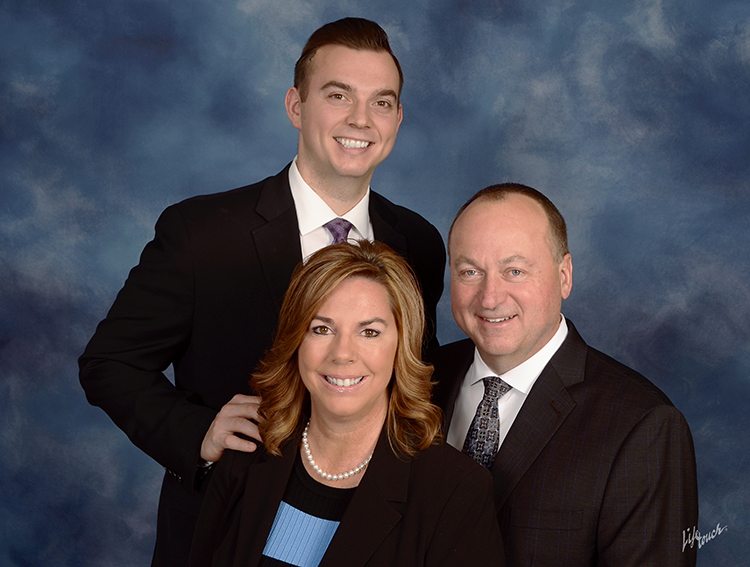