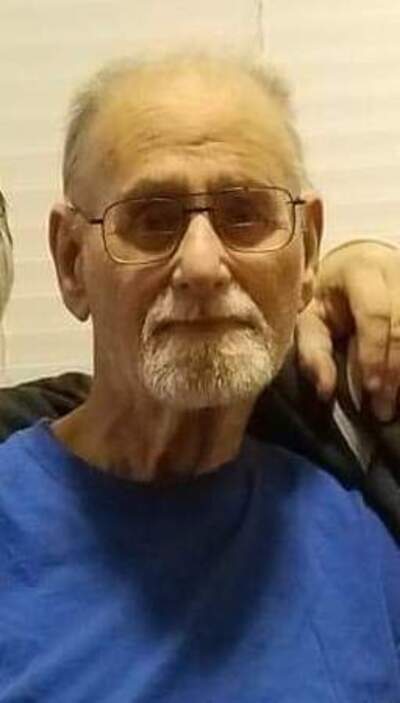 Willard was a graduate of Bush High School, Class of 1952.  He then served his country in the U.S. Navy during the Korean War.  He was an electrician and worked for many years for Landmark Sign Company and also as a prison guard at Westville Correctional Facility.  He was a former member of the Free & Accepted Masons, the V.F.W., and also a member of Grace Baptist Church in Portage.  He was a proud member of Future Farmers of America.

Private services were held for his family.  In lieu of flowers, memorials may be given to his family to help cover expenses and can be mailed to 2700 Willowcreek, Portage, IN  46368.

To leave a condolence, you can first sign into Facebook or fill out the below form with your name and email. [fbl_login_button redirect="https://www.geisenfuneralhome.com/obituary/willard-b-williams/?modal=light-candle" hide_if_logged="" size="medium" type="login_with" show_face="true"]
×