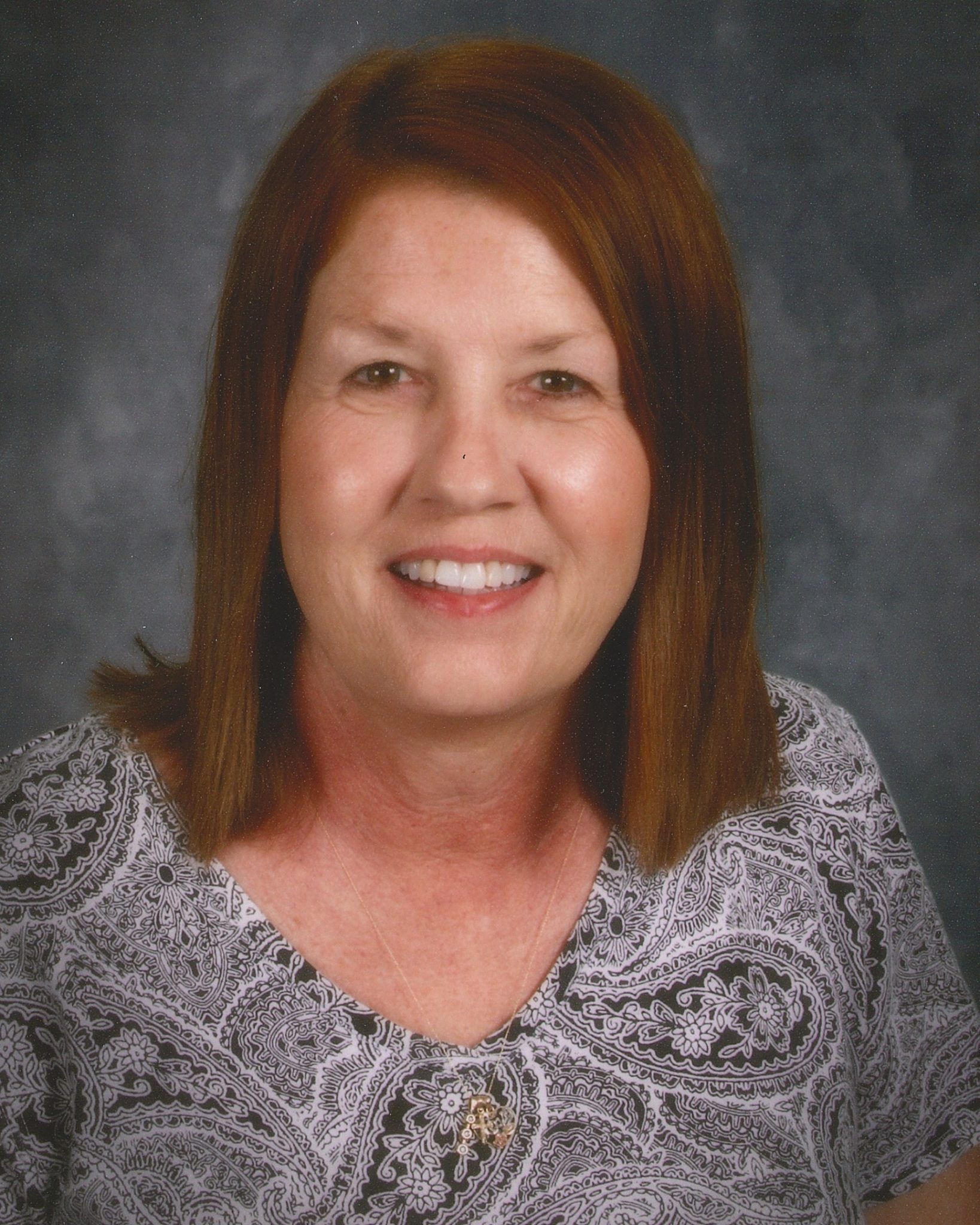 Funeral Prayers will be said at the Funeral Home at 9:15 AM prior to the service.

Susan R. Elinkowski (nee Campbell), age 67, of Valparaiso, IN, formerly of Schererville, passed away peacefully on Saturday, October 9, 2021 surrounded by family after a long battle with cancer.

Sue was born January 8, 1954 to the late George F. Campbell III and Patricia Campbell (nee Foley). She grew up in Gary, IN and graduated from Wirt High School. Sue went on to earn a Bachelor’s Degree in elementary education from Ball State and a Master’s Degree from Purdue Calumet. She taught at St. Mary Catholic Community School for 43 years. Sue was a devout Catholic and spent most of her life dedicated to others. Sue enjoyed traveling and reading, but her greatest joy was spending time with her grandkids. She had a profound impact on many and was loved by all. Sue will be missed dearly.

In lieu of flowers, donations may be given in Sue’s memory to St. Mary Catholic Community School and St. Jude House in Crown Point, IN.

To leave a condolence, you can first sign into Facebook or fill out the below form with your name and email. [fbl_login_button redirect="https://www.geisenfuneralhome.com/obituary/susan-r-elinkowski/?modal=light-candle" hide_if_logged="" size="medium" type="login_with" show_face="true"]
×

Funeral Prayers will be said at the Funeral Home at 9:15 AM prior to the service.