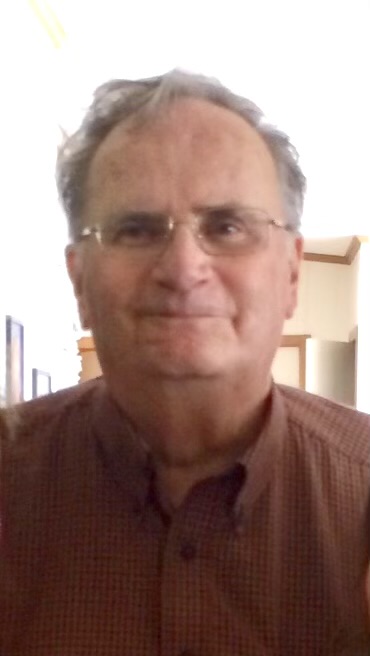 Bob was a graduate of Horace Mann High School, class of 1952 and was retired from U.S. Steel, Gary Works, after 32 years of service. He was a proud United States Army Veteran having served in the Korean War. Bob was an avid Notre Dame and LA Dodgers fan and a former member of SS. Peter and Paul Catholic Church and Gary Sportsmen Club. He loved to make people laugh and enjoyed visiting with his buddies at Dunkin Donuts. But most importantly, he loved his family. Bob will be greatly missed by all who knew him.

To leave a condolence, you can first sign into Facebook or fill out the below form with your name and email. [fbl_login_button redirect="https://www.geisenfuneralhome.com/obituary/robert-campbell/?modal=light-candle" hide_if_logged="" size="medium" type="login_with" show_face="true"]
×