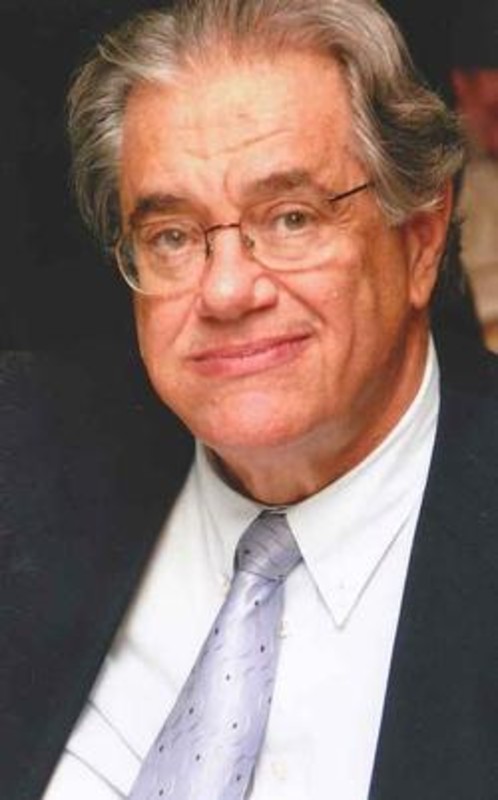 Pat James DeMure, age 69, of Crown Point, IN, died as a result of cancer, at his home surrounded by family on December 3, 2011. He is survived by his wife of 45 years: Marsha; daughter: Jennifer Lyle Neal of Crown Point, son: Major Christopher Tina DeMure, of Ft. Leavenworth, KS; grandchildren: Andrew and Angelynn Neal; mother: Lucille DeMure; sisters: Bonnie Pocza, Camille Bob Johnson and Michele Russ Petersen; and numerous nieces and nephews. Pat was preceded in death by parents. Pat was born October 19, 1942, to Pat and Angelyn DeMure in East Chicago, grew up in Hammond, and moved to Crown Point in 1973. He graduated from Bishop Noll and Purdue University and received his MBA from the University of Chicago. He worked for 30 years in a variety of engineering and management positions before moving to the public sector. Pat most recently was the Payroll Supervisor in the Lake County Government Center for Cenifax. Crown Point's first elected democrat, Pat served four terms as a city councilman, a term as clerk-treasurer, and originated Crown Point's recycling program. He was past president of Crown Point Babe Ruth, a Knight of Columbus, 3rd degree, and a former adjunct at both IUN and PUC. Pat was devoted to his family and loved sports, trivia, the City of Crown Point, and a good cigar. Known for his intelligence and sense of humor, Pat will be deeply missed by his wide circle of friends and family. Visitation will be held on Wednesday, December 7, 2011 from 3:00 to 8:00 PM at Geisen Funeral-Cremation & Reception Centre 2 blks east of Broadway at 606 E. 113th Ave., Crown Point, IN. A Mass of Christian Burial will be held on Thursday, December 8, 2011 at 10:30 AM at St. Mary Catholic Church in Crown Point, IN, with Father Pat Kalich officiating. Prayers will be said at the funeral home at 9:45 AM. Burial will follow at Historic Maplewood Cemetery in Crown Point, IN. View directions and/or sign guestbook at www.GeisenFuneralHome.com or contact 219-663-2500.

To leave a condolence, you can first sign into Facebook or fill out the below form with your name and email. [fbl_login_button redirect="https://www.geisenfuneralhome.com/obituary/pat-james-demure/?modal=light-candle" hide_if_logged="" size="medium" type="login_with" show_face="true"]
×