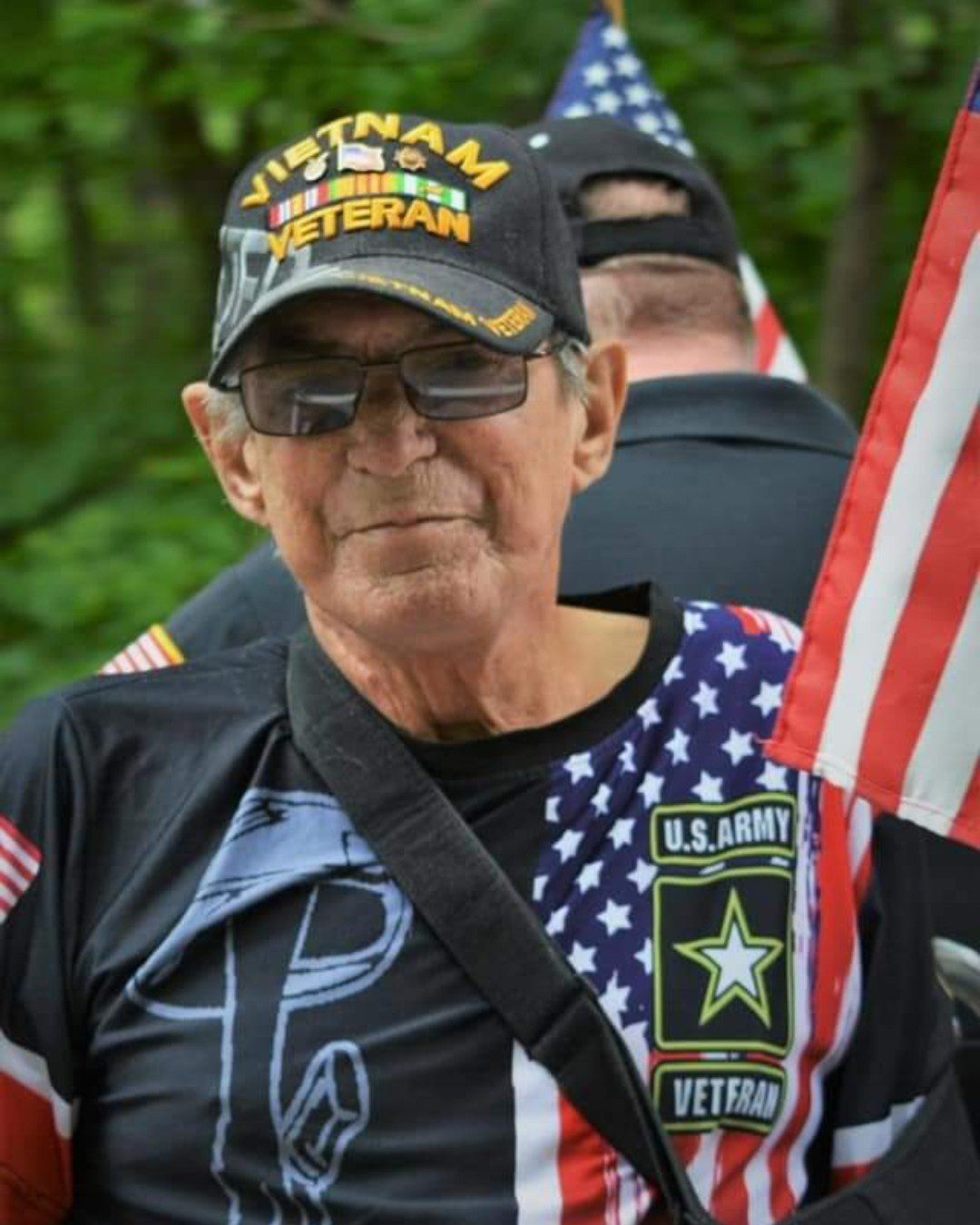 Michael was preceded in death by his wife, Patti Brown; and parents: Roger and Mary Brown.

Michael was a member of the American Legion and Eagles in Cedar Lake and DAV Chapter 80 in Crown Point. He loved hunting, fishing and camping and was an avid NASCAR fan.

Arrangements have been entrusted to Geisen Funeral, Cremation & Reception Centre in Crown Point, IN.

In lieu of flowers, donations may be given in Michael’s name to the American Legion in Cedar Lake, IN.

To leave a condolence, you can first sign into Facebook or fill out the below form with your name and email. [fbl_login_button redirect="https://www.geisenfuneralhome.com/obituary/michael-earl-brown/?modal=light-candle" hide_if_logged="" size="medium" type="login_with" show_face="true"]
×