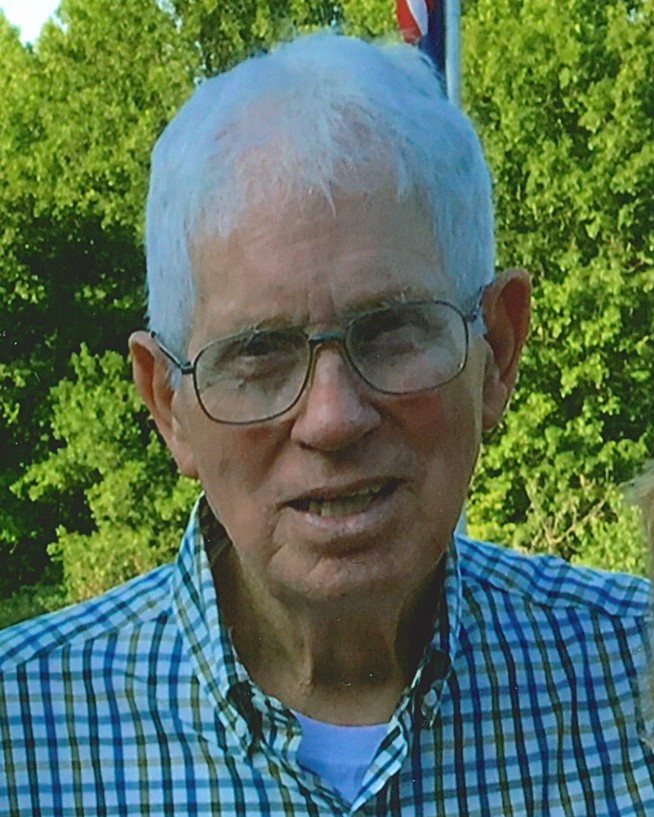 Marvin Stanley, 88, recently of Valparaiso, IN, formerly of Merrillville, IN passed away on Monday, January 23, 2023.

Marvin was raised on a farm in Tennessee and headed north to work in the steel mills where he raised his family. He worked at Youngstown Sheet & Tube and J&L Steel. After his retirement Marvin loved living in Kentucky, showing horses, singing in the choir and fellowship at Holy Trinity Catholic Church in Morgantown, KY, and spending winters at Grandma’s Grove in LaBelle, FL.
Friends may visit with the family on Saturday, January 28, 2023, at Our Lady of Consolation Catholic Church, 8303 W Taft St, Merrillville, IN 46410 from 9:30 AM until the Funeral Mass at 10:00 AM.

To leave a condolence, you can first sign into Facebook or fill out the below form with your name and email. [fbl_login_button redirect="https://www.geisenfuneralhome.com/obituary/marvin-a-stanley/?modal=light-candle" hide_if_logged="" size="medium" type="login_with" show_face="true"]
×