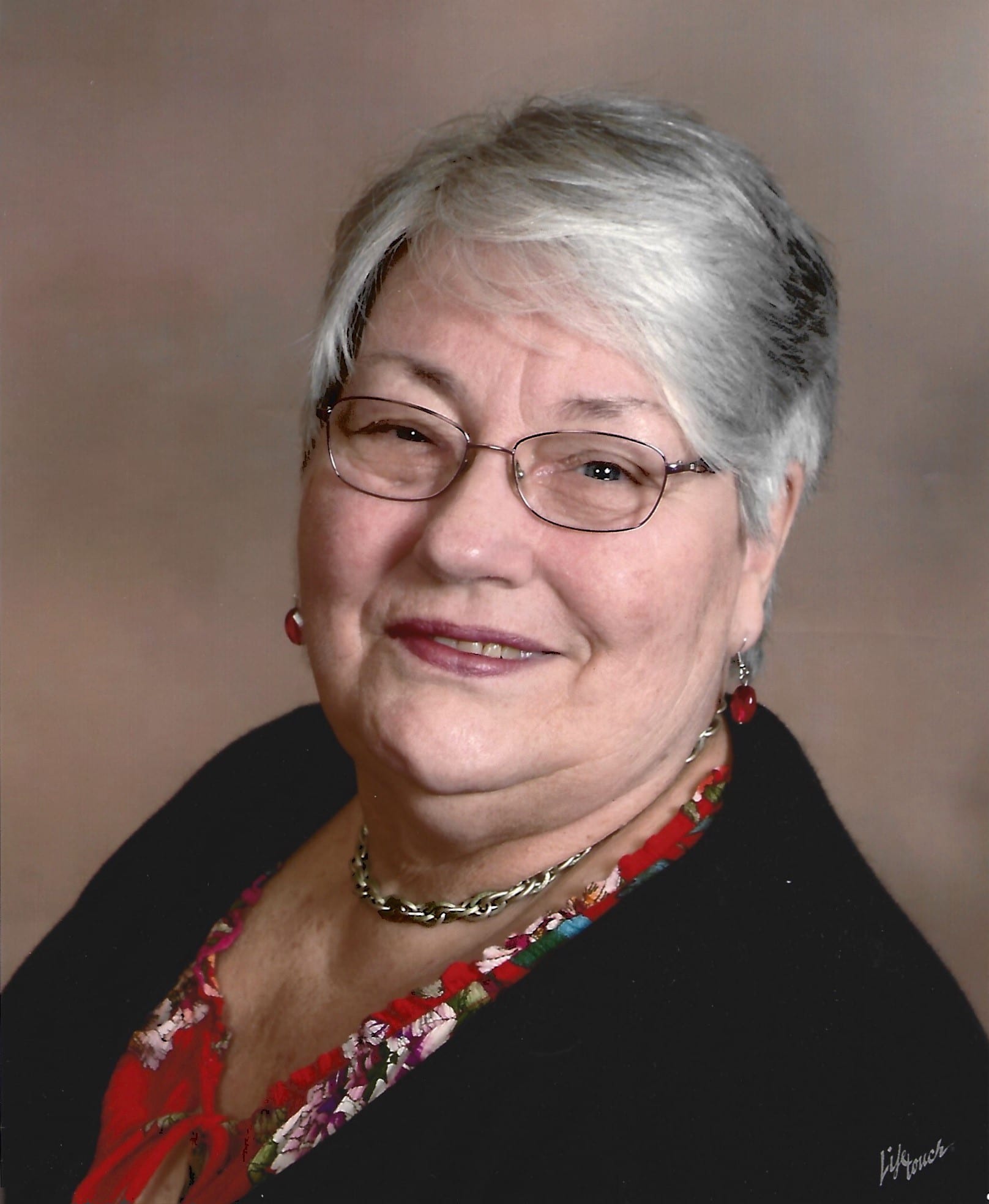 Linda married Karl Pesick on October 21, 1974 and they added 3 children -Jason, Melaina, and Zach – to their blended family of Karl’s children, Steve and Karen, and Linda’s child, Tammi, from their previous marriages. They moved from the Chicagoland area in 1997 to Francesville, IN, and later to South Whitley, IN. After Karl’s death in 2012, Linda moved to Northwest Indiana with her daughter, Melaina. At the end of her life, she was living in Valparaiso with her son, Zach.

In addition to being a dedicated and loving mother, Linda also loved gardening, sewing, reading and her church family. Throughout her entire life, she held an unwavering faith in God, which she shared with those who surrounded her.

To leave a condolence, you can first sign into Facebook or fill out the below form with your name and email. [fbl_login_button redirect="https://www.geisenfuneralhome.com/obituary/linda-diane-pesick/?modal=light-candle" hide_if_logged="" size="medium" type="login_with" show_face="true"]
×