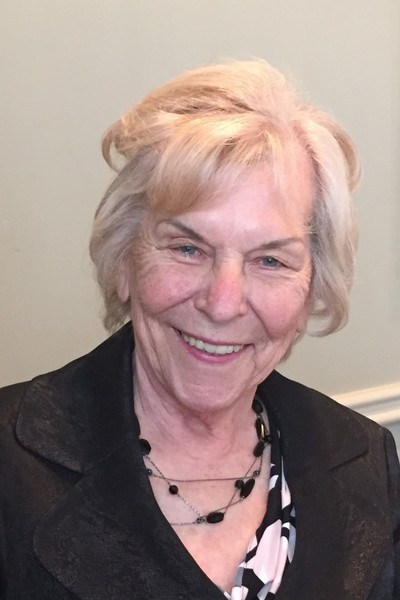 Laura S. White (nee Einikis) of Holly Hills, FL passed away a day after joyously celebrating her 91st birthday with family.  She enjoyed an active lifestyle that included line dancing and exercise classes until her recent illness.  Laura was a longtime resident of both Gary and Hobart, prior to relocating to Holly Hill, FL in 2018.

Laura graduated from Tolleston High School and Indiana University where she obtained a B.S. degree in business administration—and met her future husband James (Jim) White.  She later achieved a master’s degree in education from IU, enabling her to pursue her passion of elementary education.

As a teenager she was part of a vaudeville acrobatic/dance act—The Three Corwins, performing throughout the U.S. and during WW II in numerous USO events.  After completing her bachelor’s degree, Laura first worked with the Veteran’s Administration in Washington, DC and later Hines Hospital in Illinois.

Laura’s first love though was education. She initially availed her show business and teaching talents operating The Twins’ School of Dance with her identical sister Florence.  After gaining her teaching certificate in the 1960s, she had a lengthy career with the Lake Ridge School System through the 1980s.  After retiring, Laura kept her hand in education as a regular substitute teacher throughout northwest Indiana until age 85.

Family and friends may gather at Pruzin Brothers Funeral Service (6360 Broadway, Merrillville) on Saturday, February 1, 2020 from 8:00-9:30 A.M.  Funeral prayers will begin at 9:30 a.m. from Pruzin Brothers Chapel and Mass of Christian Burial will be at 10:00 A.M. from Our Lady of Consolation Catholic Church (8303 Taft St., Merrillville) with Rev. Peter Muha officiating. At rest, Calumet Park Cemetery.  In lieu of flowers, contributions are gratefully requested to be made to the Volusia Flagler Family YMCA in Holly Hill, FL in Laura’s name

Memorials can be mailed directly to

To leave a condolence, you can first sign into Facebook or fill out the below form with your name and email. [fbl_login_button redirect="https://www.geisenfuneralhome.com/obituary/laura-s-white/?modal=light-candle" hide_if_logged="" size="medium" type="login_with" show_face="true"]
×