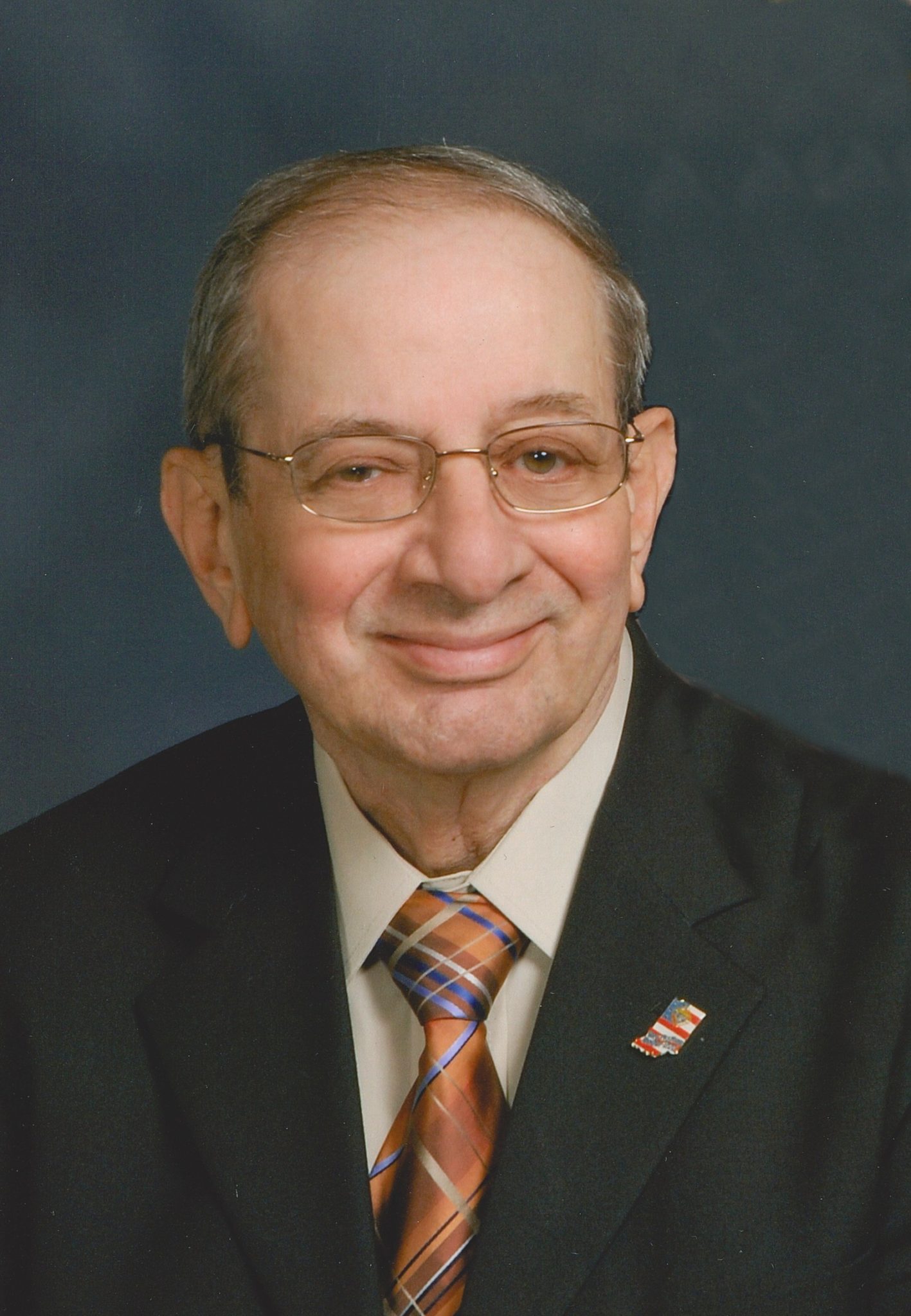 Joseph was a member of St. Matthias Catholic Church and of Knights of Columbus, Msgr Hoffman Council #13003. He was retired from U.S. Steel after 42 years and was also a retired member of the Merrillville Volunteer Fire Department. Joseph grew figs and was known as the “Fig Man”. He enjoyed spending time with his kids and grandkids. Joseph was always shopping for a good bargain. He enjoyed hanging out with his son-in-law, going to Mass, trips to the casino and traveling with his wife. He loved helping others and telling jokes. Joseph was also an Army Veteran.

In lieu of flowers, donations may be given in Joseph’s name to Hospice of the Calumet Area.

To leave a condolence, you can first sign into Facebook or fill out the below form with your name and email. [fbl_login_button redirect="https://www.geisenfuneralhome.com/obituary/joseph-m-leone/?modal=light-candle" hide_if_logged="" size="medium" type="login_with" show_face="true"]
×