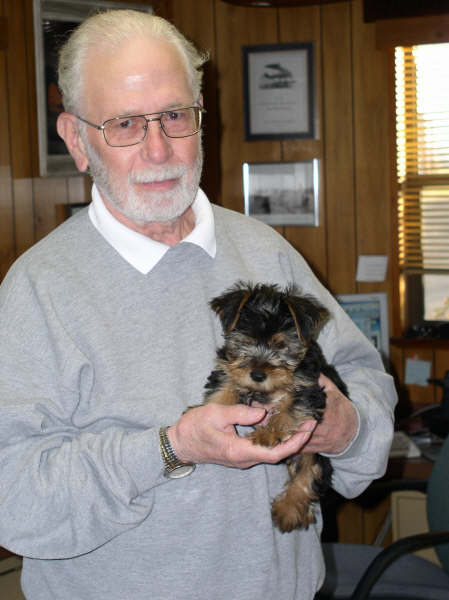 John attended the Chicago Vocational High School for Boys and went on to join the U.S. Navy. He served in the Navy Air Corp from 1948 to 1952 during the Korean War. John married Delores Burleson in May of 1952 and lived a happy life until her passing in May of 1998. John worked at Schneck Engine Service in Lansing, IL, Standard Oil Company of IN, and G & N Aircraft before he retired in 1991. He was also a part of the 32nd Degree Freemasonry at Colfax Lodge in Lowell, IN. John was a hard worker and could fix anything. He had a great love for dogs and would often be seen by neighbors while walking a dog.

Arrangements have been entrusted to Geisen Funeral, Cremation & Reception Centre. Interment will take place at Calumet Park Cemetery in Merrillville, IN.

To leave a condolence, you can first sign into Facebook or fill out the below form with your name and email. [fbl_login_button redirect="https://www.geisenfuneralhome.com/obituary/john-l-brza/?modal=light-candle" hide_if_logged="" size="medium" type="login_with" show_face="true"]
×