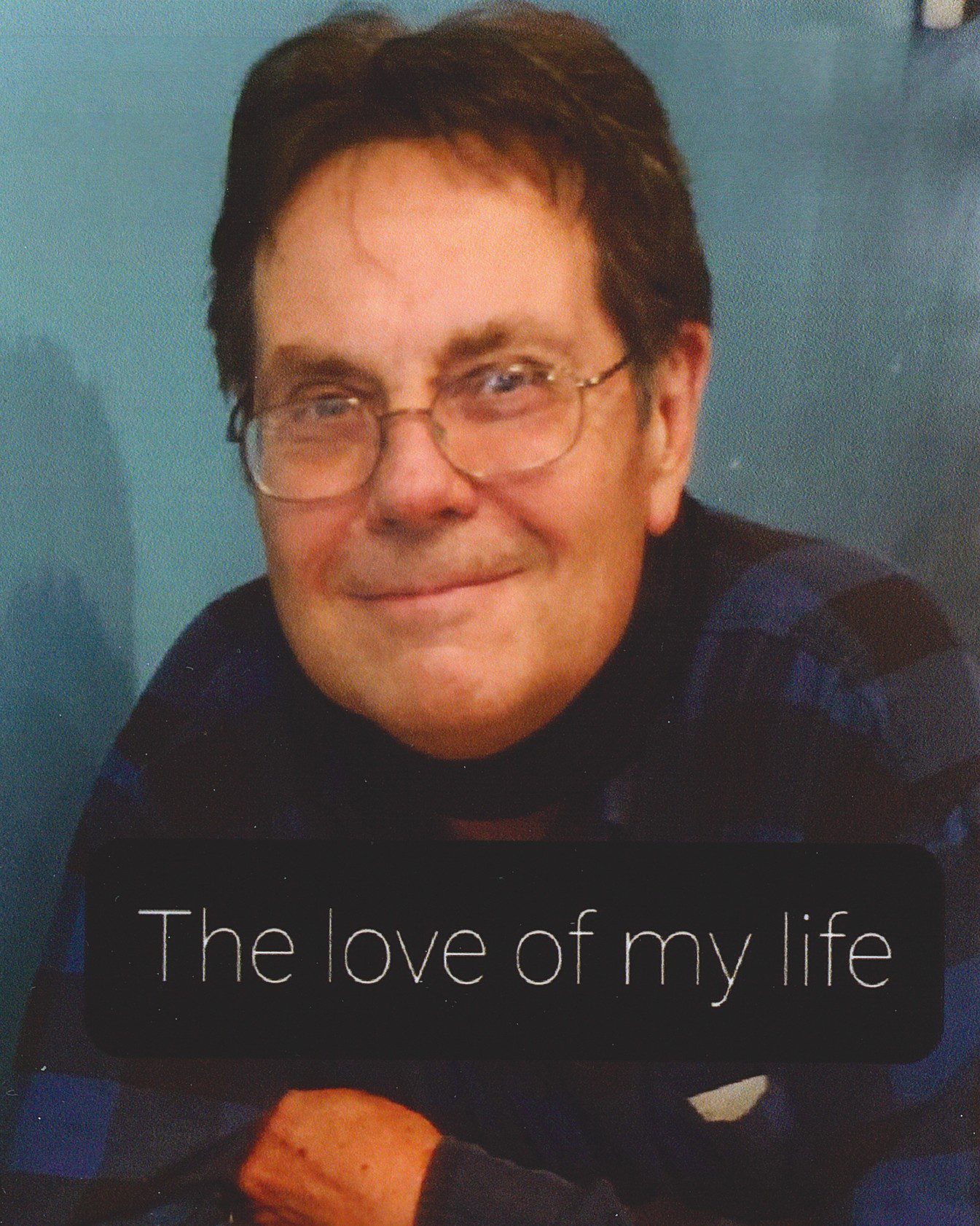 Henry was preceded in death by his sisters: Joyce Osika Villanueva, and infant sister, Victoria.

Henry was an avid scale model builder. His passion was World War 2 warplanes and military vehicles. His talent was guitar. He was an excellent guitarist, one said he was a walking juke box because of his extensive knowledge and ability to play music from memory.

Henry retired from PPG Coatings as a paint tech with over 27 years of service in Cleveland, OH. He was a graduate from Hobart High School, Class of 1969. Henry was an avid styrene modeler. His passion was WWII warplanes and military vehicles. His talent was guitar. Henry was an excellent guitarist; one said he was a walking juke box because of his extensive knowledge and ability to play music from memory. He was a part of many clubs, too many to list!

He had a great sense of humor and liked to tell jokes. Henry was a kind, loving and gentle soul with a big heart. He has many great friends both here and abroad. Most of all, he was a wonderful husband, every day with him was a true blessing. Henry will be missed by all.

In lieu of flowers, donations may be given in Henry’s name to a charity of donor’s choice.

To leave a condolence, you can first sign into Facebook or fill out the below form with your name and email. [fbl_login_button redirect="https://www.geisenfuneralhome.com/obituary/henry-e-osika-jr/?modal=light-candle" hide_if_logged="" size="medium" type="login_with" show_face="true"]
×