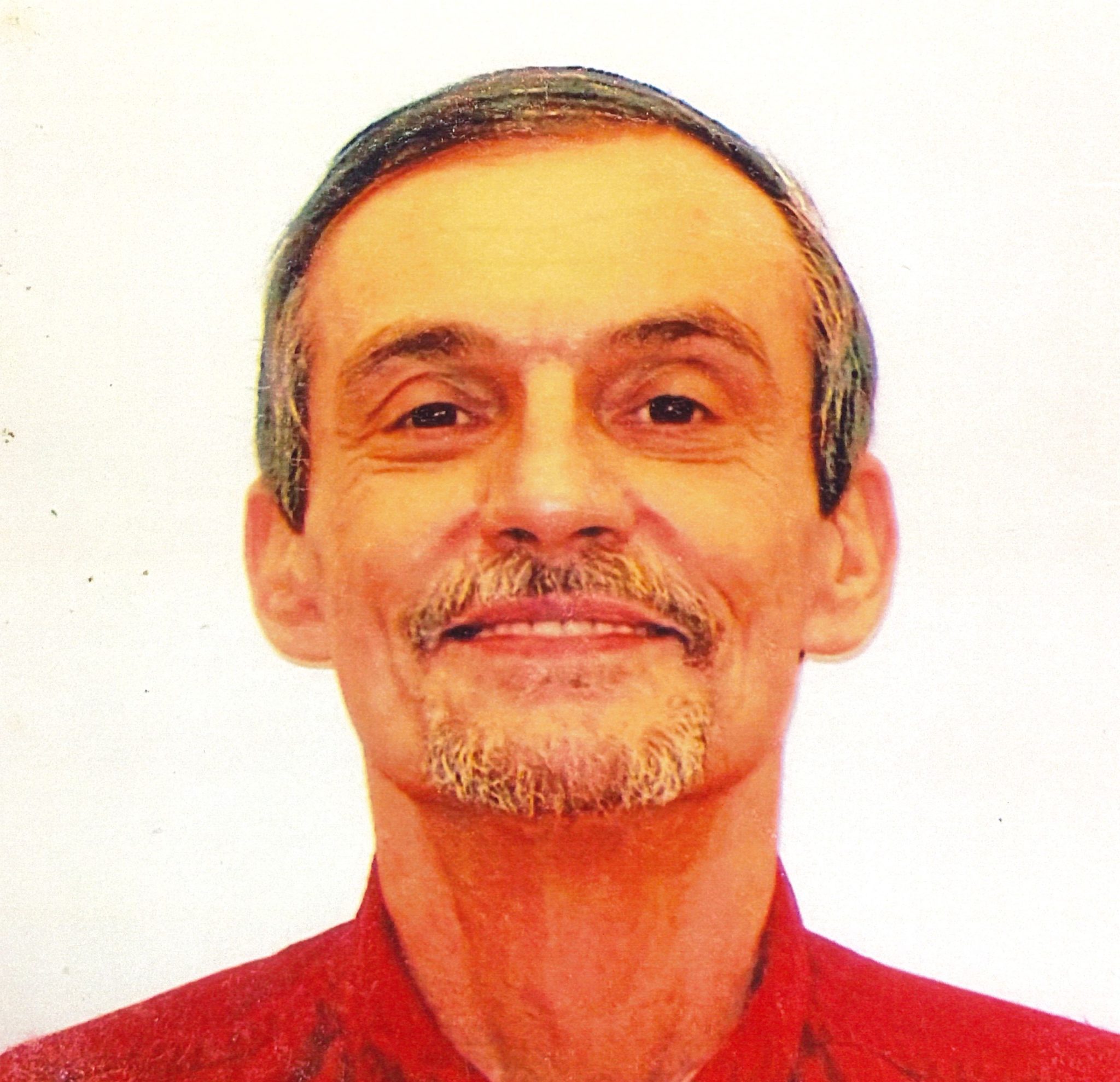 Gerald was born on June 25, 1950 in Chicago, IL to Marvin H. Yourist and Imogene (Foulks) Lewis who preceded him in death.

Gerald was known as being the “Clock Man” Michigan City. He was able to repair clocks from all over. He retired from the Worthington Steel Mill after 20 years of service.

Arrangements were entrusted in the care of Geisen-Carlisle Funeral Home, 613 Washington Street, Michigan City, IN 46360.

Memorial contributions may be made to the Michiana Humane Society.

To leave a condolence, you can first sign into Facebook or fill out the below form with your name and email. [fbl_login_button redirect="https://www.geisenfuneralhome.com/obituary/gerald-wayne-yourist-i/?modal=light-candle" hide_if_logged="" size="medium" type="login_with" show_face="true"]
×