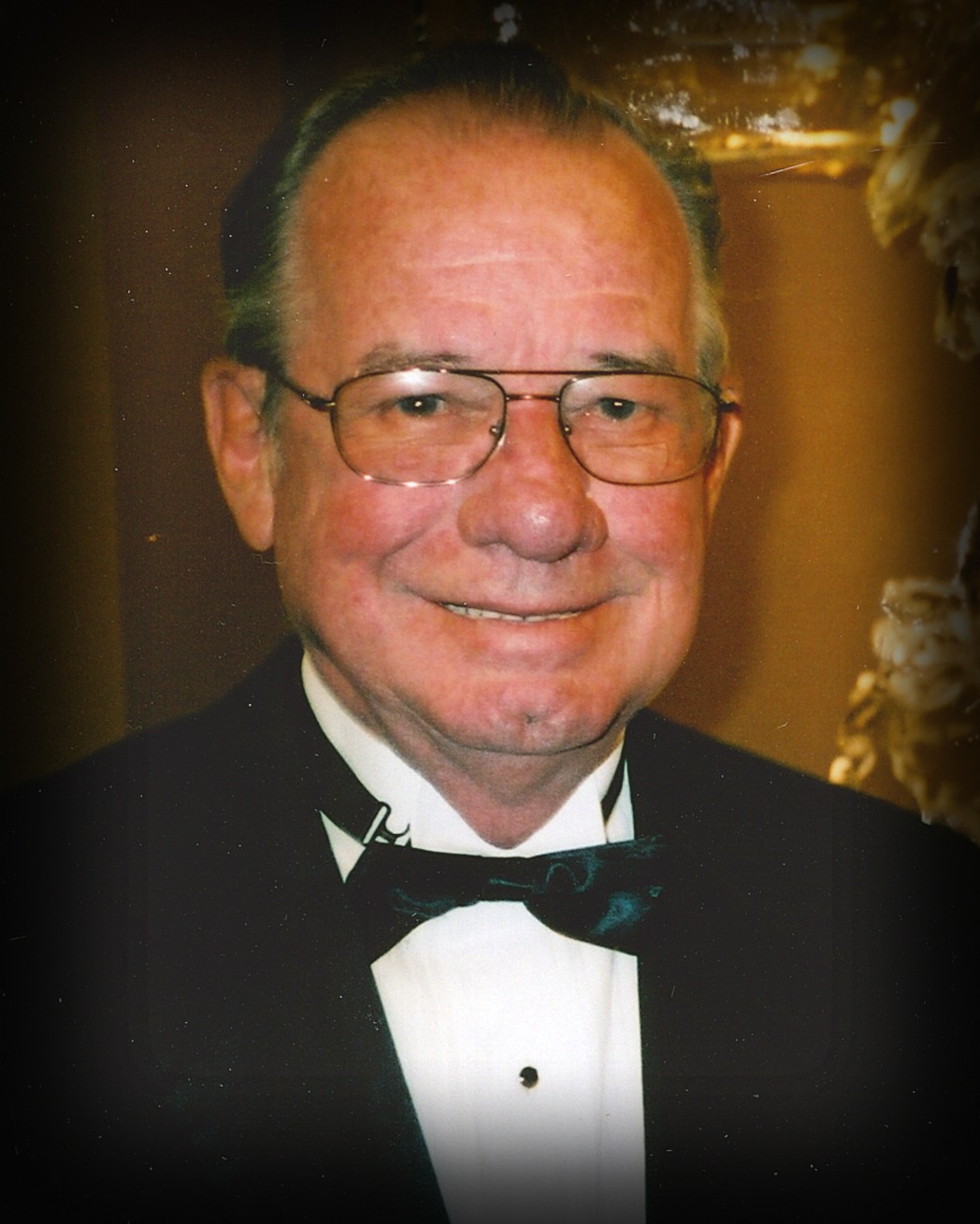 Jerry was retired from Republic Steel. He was a longtime member and past President of Youche Country Club where he was a seven time Club Champion. Jerry enjoyed woodworking, and was a track photographer at U.S. 30 Drag Strip. He was a professional organ player and enjoyed playing for his family and friends. Jerry was an avid jigsaw puzzle enthusiast.

Funeral Services will be at 11:00 AM on Friday, January 27, 2023, at the Funeral Home with Jack O’Drobinak officiating.

Private Interment at Calumet Park Cemetery in Merrillville, IN.

Memorial donations may be given in Jerry’s name to Youche Country Club Capital Fund.

To leave a condolence, you can first sign into Facebook or fill out the below form with your name and email. [fbl_login_button redirect="https://www.geisenfuneralhome.com/obituary/gerald-w-trump/?modal=light-candle" hide_if_logged="" size="medium" type="login_with" show_face="true"]
×