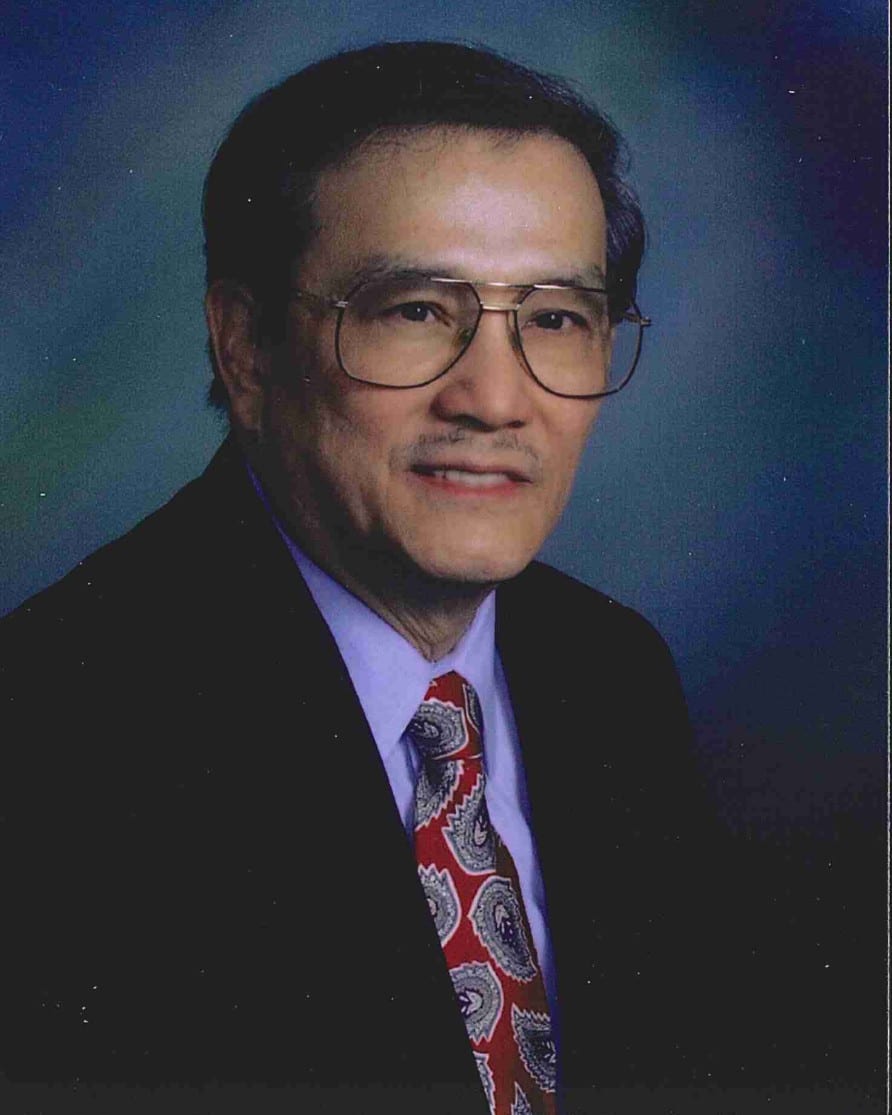 Services will conclude at the Funeral Home with cremation to follow.

Dr. Sakda Suwan, a respected cardiovascular surgeon who served the Northwest Indiana community for nearly three decades after emigrating from Thailand and relocating from New York City, died on Christmas Day in Crown Point. He was 79.

His death, which occurred at Franciscan Health hospital as a result of complications of Covid-19, was confirmed by his son, Paul.

Dr. Suwan was a longtime resident of Valparaiso, and served on staff at a number of hospitals in the area, including St. Anthony (now Franciscan Health) in Crown Point, St. Mary in Gary and Hobart, Methodist in Gary and Merrillville and Porter Memorial in Valparaiso. He also had a private practice as part of the Lake-Porter Cardiovascular group based in Merrillville.

It was in New York that he married his beloved wife, Dr. Somnuk Suwan, who preceded him in death. Their only son, Paul, was also born in New York.

Work and family were Dr. Suwan’s two great loves. He loved helping people and positively impacted innumerable lives through his profession. But when his wife’s health started to deteriorate in 2007, he made the decision to prematurely retire in order to care for her and they spent many hours driving back and forth to the Mayo Clinic in Rochester, Minn., for her treatments.

In his leisure time, Dr. Suwan enjoyed gardening and maintaining his residence in Valparaiso and also enjoyed regular vacations in Vail, Colo., where he and his son shared a love of alpine skiing, and Marco Island, Fla.

Dr. Suwan’s official birth date was April 7, 1941, but according to his brother, Sakdidej, he likely was born several months earlier – likely in 1940 – but the registration of the birth was delayed due to wartime conditions. He was one of eight children, with five brothers and two sisters; two of his brothers preceded him in death, one at a very young age.

He received his undergraduate degree from Chulalongkorn University in Bangkok, Thailand, and went on to earn his medical degree at Siriraj Medical School, also in Bangkok. At Siriraj, he finished first in his class – an achievement that his classmates always noted and acknowledged at their frequent reunions.

“He’s very modest, but we are so proud of him,” his good friend and classmate Dr. Asanee Engel said. “He’s so bright, but he never showed off to anybody.”

Later in his career, Dr. Suwan served Methodist Hospital of Gary in a number of different roles, including director of cardiac surgery services beginning in 1999 and eventually as president of the medical staff in 2002.

Dr. Suwan is survived by his only son, Paul, of Chicago; as well as three brothers, including Dr. Sakdidej Suwan of Sarver, Pa., and two sisters and many close friends and classmates.

Friends may visit with the family on Tuesday, December 29, 2020 from 11:00 AM to 12 Noon at Geisen Funeral, Cremation & Reception Centre, 606 E. 113th Ave., Crown Point, IN 46307. A time of sharing and reflection by the family will begin at 12 Noon. Services will conclude at the funeral home with cremation to follow. A Buddhist memorial ceremony will follow at a later date.

Due to COVID-19, restrictions in the Funeral Home include: social distancing at 6-feet, a maximum of 25 people at one time, and face masks will be required.

To leave a condolence, you can first sign into Facebook or fill out the below form with your name and email. [fbl_login_button redirect="https://www.geisenfuneralhome.com/obituary/dr-sakda-suwan/?modal=light-candle" hide_if_logged="" size="medium" type="login_with" show_face="true"]
×

Services will conclude at the Funeral Home with cremation to follow.