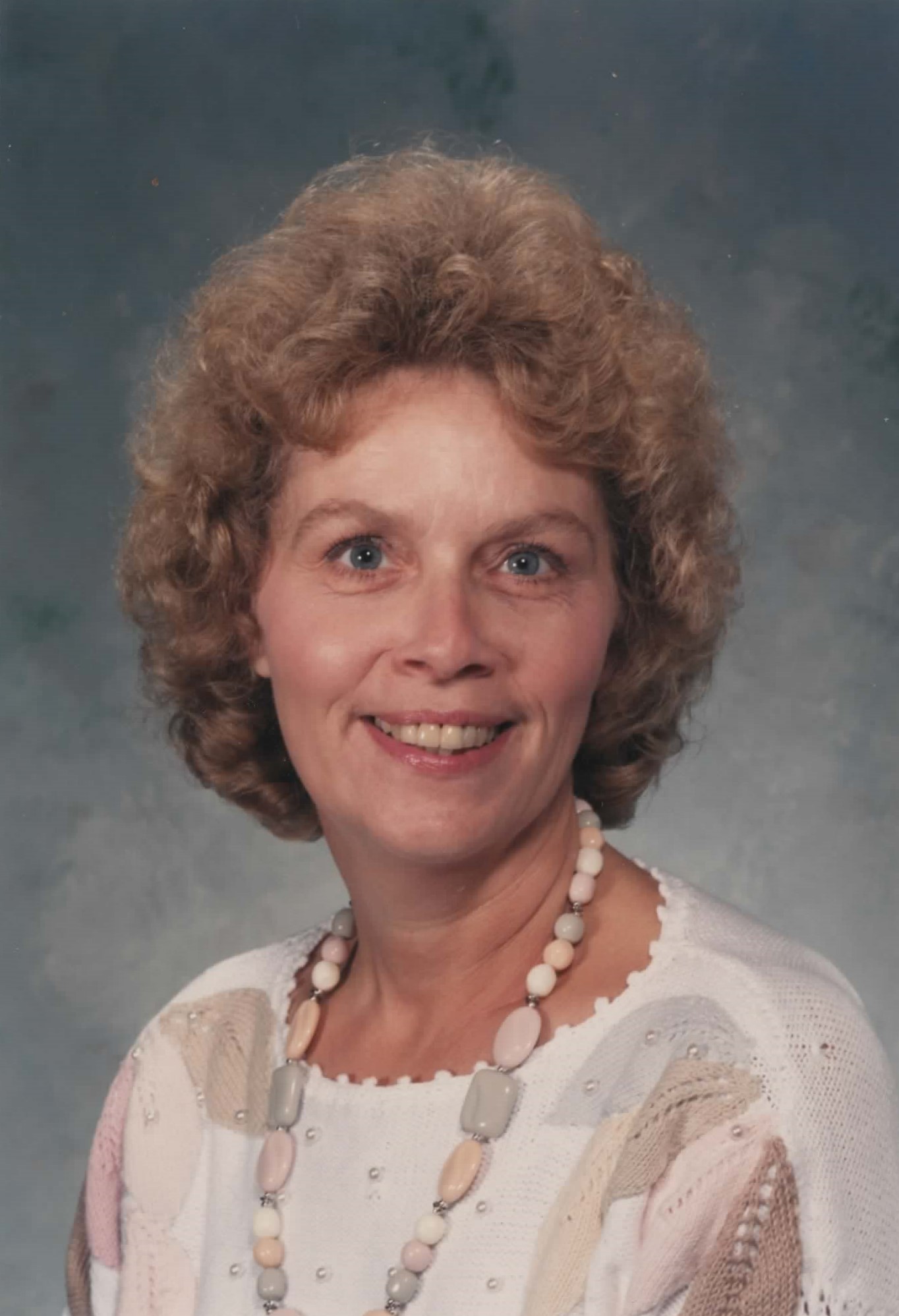 Doris Appleton Ralph, age 83, of Lowell, IN, formerly of Valparaiso, Merrillville, Gary, & Griffith, IN, went to be with her Lord and Savior Thursday, August 11, 2022.

Doris was preceded in death by her parents: Kenneth and Gertrude Appleton; brothers: Glenn K. and Dale A. Appleton; and great-granddaughter Addison Ralph.

Doris was born November 27, 1938 at St. Mary Mercy Hospital in Gary and baptized there at Bethlehem Lutheran Church. She grew up on Lindbergh Street in Griffith and attended Franklin School. Doris was confirmed at Griffith Lutheran Church. She later moved to Gary, where she attended Calumet Township High School. Doris was an honors student, achieving the following: Junior & Senior National Honor Society; Indiana Girls State delegate and the Daughters of the American Revolution Good Citizenship Award, both sponsored by the American Legion; she also earned top honors as the Valedictorian of the Class of 1956. Upon graduation, she worked as a secretary at Gary’s Anderson Co., from 1956-61, prior to leaving to raise her family.

Doris was a lifelong Lutheran, serving on several boards and teaching Sunday School for 28 years. She later attended Cross of Christ in Crown Point and Trinity Memorial in Merrillville. From 1971-77, she worked as an educational aide for remedial reading in the Lake Ridge Schools. In 1978, Doris resumed her formal education at Indiana University Northwest. In 1981, she earned a B.S. in English Education with a Reading Endorsement, graduating With Highest Distinction. In 1985, she earned a M.A. in Liberal Studies with an Area of Concentration in English from Valparaiso University, With Highest Distinction. Her teaching career encompassed 23 years with: a year-long stint at Barker MS in Michigan City, two years at Boone Grove MS/HS in Valparaiso, and 20 years in the Merrillville Community Schools. Doris was a lifelong learner and lover of reading and writing. She was a 3-time recipient of the National Endowment of the Humanities Teacher Fellowship, a member of the Lake County Public Library’s 41st Avenue Branch “Book Buddies” discussion group for more than 25 years, and a freelance writer whose articles were published in several periodicals. She held memberships in the following professional organizations: Indiana State Teacher’s Association, National Education Association, National Teachers of English, International Reading Association, and Indiana Retired Teachers Association.

Doris was also an avid traveler whose journeys took her to dozens of the homes and museums of her favorite authors, most of the 48 contiguous U.S. States, and several National Parks & Monuments. Two of her favorite trips were to Europe: a 1977 family history quest to the Netherlands with her mother and daughter, where they worshipped in the church where her grandfather was baptized; and a 1983 tour behind the Iron Curtain to explore East German sites during the 500th anniversary celebration of Martin Luther’s birth.

Doris enjoyed puttering in her garden and was a great admirer of nature, flowers, birds, and wildlife. She was also an active member of the CTHS Class of 1956 Reunion Committee and regularly met with a group of lifelong friends she called the “Gals from ‘56” for food and fellowship.

Doris’s Service will be held at Trinity Memorial Lutheran Church, 7950 Marshall Street, Merrillville, IN on Monday, August 15, 2022 at 12:00 PM with Pastor Gerard Isenberg officiating. Visitation for family and friends will take place prior to the service from 10:00 AM until 12:00 PM. Interment will take place immediately following the service at Calumet Park Cemetery, 2305 W. 73rd Avenue, Merrillville, IN.

Doris was especially thankful for the kindnesses extended to her by the: gentlemen of TMLC who aided her in entering and exiting church each Sunday; special staff and care givers who assisted her at Cedar Creek Health Campus, Lowell; and the gentle folks who comforted her in her final days from Dunes Hospice, Valparaiso.

In lieu of flowers, memorials may be made in her name to the Riley Children’s Foundation, PO Box 3356, Indianapolis, IN 46206.

To leave a condolence, you can first sign into Facebook or fill out the below form with your name and email. [fbl_login_button redirect="https://www.geisenfuneralhome.com/obituary/doris-appleton-ralph/?modal=light-candle" hide_if_logged="" size="medium" type="login_with" show_face="true"]
×