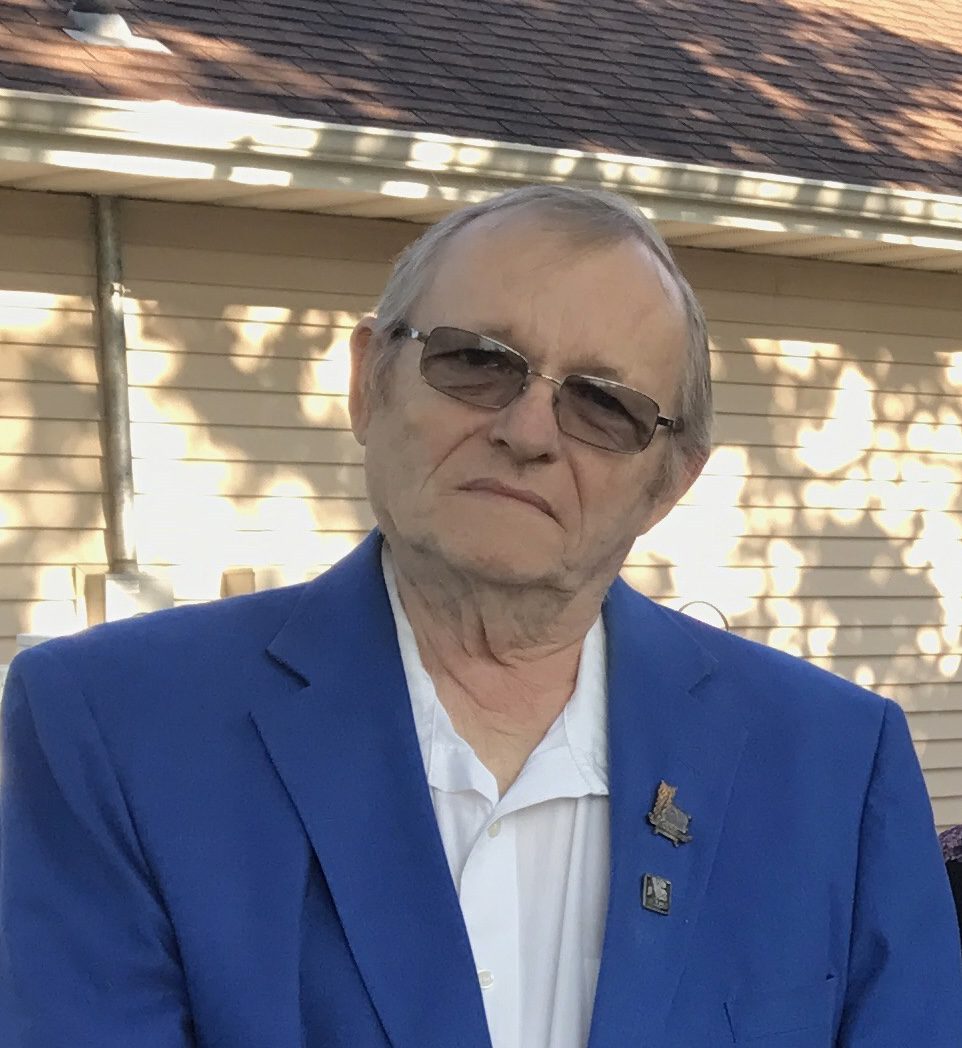 Bill grew up in Monongahela, PA, where he graduated from Monongahela High School Class of 1964 and began working for U.S. Steel there. He then transferred to South Works, U.S. Steel until that plant closed and was transferred to Gary Works, U.S. Steel and was in a management position with the Tin Division with over 40 years of service. Bill retired and consulted with Midwest Steel and worked with them for another 10 years. Bill was a longtime member of Boy Scouts of America where he was a troop leader for Troop #918 and Cub Scout leader for Pack #420. He was also a longtime member of the Valparaiso Kennel Club where he was involved with the Yorkshire Terrier showings. Bill loved golfing, fishing, camping, scuba diving and especially motorcycle racing. He also coached with the Four Season’s Little League teams. Bill was a very hard worker, and a great provider to his family as a husband, father and grandpy.

In lieu of flowers, donations may be given in Bill’s name to the Yorkshire Terrier Rescue (yorkierescueofamerica.org) or to American Cancer Society (donate3.cancer.org)

To leave a condolence, you can first sign into Facebook or fill out the below form with your name and email. [fbl_login_button redirect="https://www.geisenfuneralhome.com/obituary/william-bill-nelson/?modal=light-candle" hide_if_logged="" size="medium" type="login_with" show_face="true"]
×