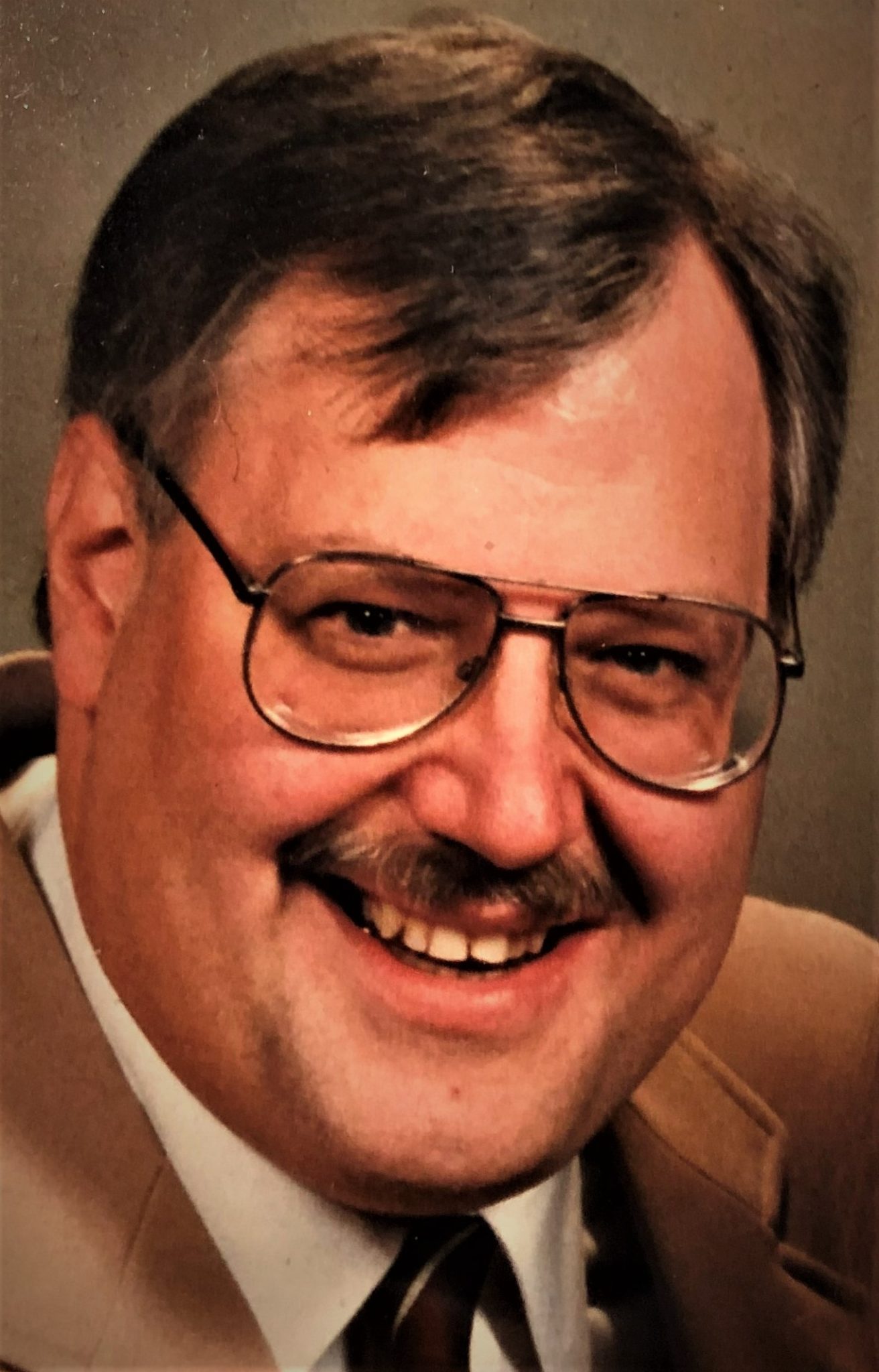 Born in Gary, IN, Tom was a kind and loving son, brother, husband, and father who dedicated himself to his family. Whether providing his advice, lending a hand, or sharing a comic strip he thought you might like, he enjoyed helping others in any way he could, above all.

Working as a Pharmacist for over 40 years, Tom was able to share that devotion to service with his customers, providing consultation, advice, and a friendly ear. Though he filled thousands of prescriptions throughout his career, some of the most effective medications he dispensed were his compassion and his big, jovial laugh.

Tom had an indomitable spirit and was rarely idle. He was constantly planning and improving anything he thought needed it. Not a day went by where he was not trying to better the lives of his family and himself. Tom had an insatiable curiosity, which allowed him to undertake his countless DIY projects. He never met a problem that he would not try to solve.

When he was not in the pharmacy, working on a project or helping family and friends, Tom enjoyed reading and watching movies. He was constantly active in the lives of his sons, whether it was the Cub Scouts, 4-H, soccer, or basketball. Tom served as a YMCA soccer coach and an assistant Cub Scout leader. He was also a member of First United Methodist Church and the Scottish Rite.

Though medical issues that struck him later in life made it difficult and eventually impossible for him to do all that he would have liked, Tom always tried to make the best of his circumstances. He never lost his passion for learning, his desire to help others, and never lost that big laugh.

Tom will be missed dearly but will always be fondly remembered.

Arrangements have been entrusted to Geisen Funeral, Cremation & Reception Centre in Crown Point, IN.

In lieu of flowers, donations can be made in Thomas’ name to the First United Methodist Church of Crown Point, IN (http://www.fumccp.org) or the National Blood Clot Alliance (http://www.stoptheclot.org).

To leave a condolence, you can first sign into Facebook or fill out the below form with your name and email. [fbl_login_button redirect="https://www.geisenfuneralhome.com/obituary/thomas-m-busch/?modal=light-candle" hide_if_logged="" size="medium" type="login_with" show_face="true"]
×