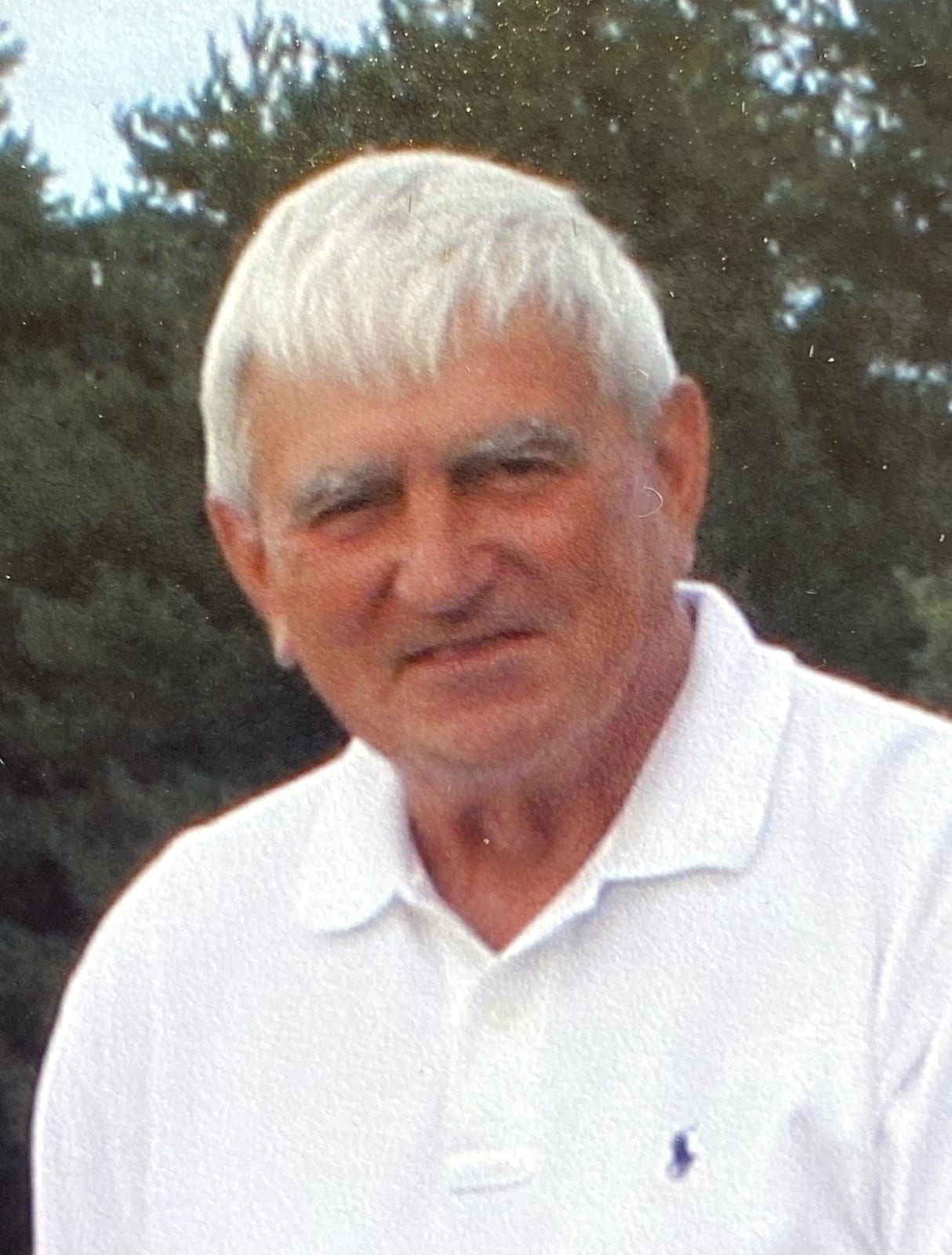 Robert E. Swanson, age 86, of LaPorte, IN and Battle Creek, Nebraska passed away on Sunday, May 17, 2020 at home surrounded by family.

Bob was a diehard Nebraska Cornhusker fan. Above all, he loved spending time at his lodge in Nebraska teaching his grandchildren to hunt and fish. He also enjoyed traveling and spending time with family and friends.

Private family services have already taken place. A Celebration of Life will be held later this summer at the VFW.

To leave a condolence, you can first sign into Facebook or fill out the below form with your name and email. [fbl_login_button redirect="https://www.geisenfuneralhome.com/obituary/robert-e-swanson/?modal=light-candle" hide_if_logged="" size="medium" type="login_with" show_face="true"]
×