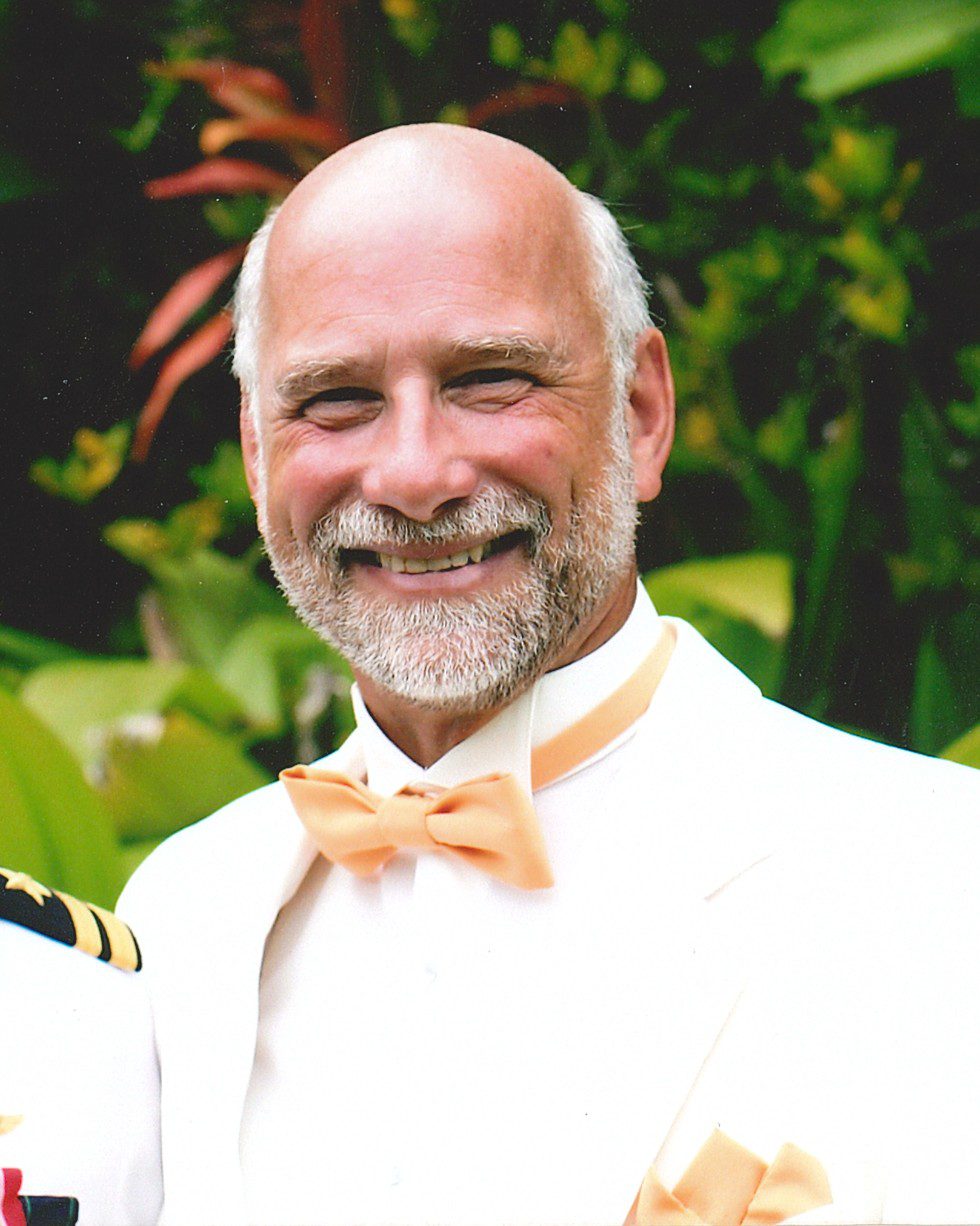 Bob was preceded in death by his father, Walter Stochel.

Bob graduated from Lew Wallace High School (Class of 1971) and then received his undergraduate from Valparaiso University in addition to earning his law degree. He practiced law in the area for over 35 years. Bob was a member of St. Mary Catholic Church and did a variety of pro-bono work for Catholic Charities of NWI. He loved to golf and was a 30 year member of Youche Country Club. Bob had a passion for cooking and baking bread.

Friends may visit with the family on Friday, September 17, 2021 at Pruzin-Little Chapel, 811 E. Franciscan Dr., Crown Point, IN 46307 from 11:00 AM until the time of service at 1:00 PM with Deacon Dan Lowery officiating. Interment to follow at St. Mary’s Cemetery in Crown Point, IN.

To share a memory or leave a condolence, go to the Geisen Funeral Home, Pruzin-Little Chapel website at www.GeisenFuneralHome.com 219-663-2500.

To leave a condolence, you can first sign into Facebook or fill out the below form with your name and email. [fbl_login_button redirect="https://www.geisenfuneralhome.com/obituary/robert-bob-stochel/?modal=light-candle" hide_if_logged="" size="medium" type="login_with" show_face="true"]
×