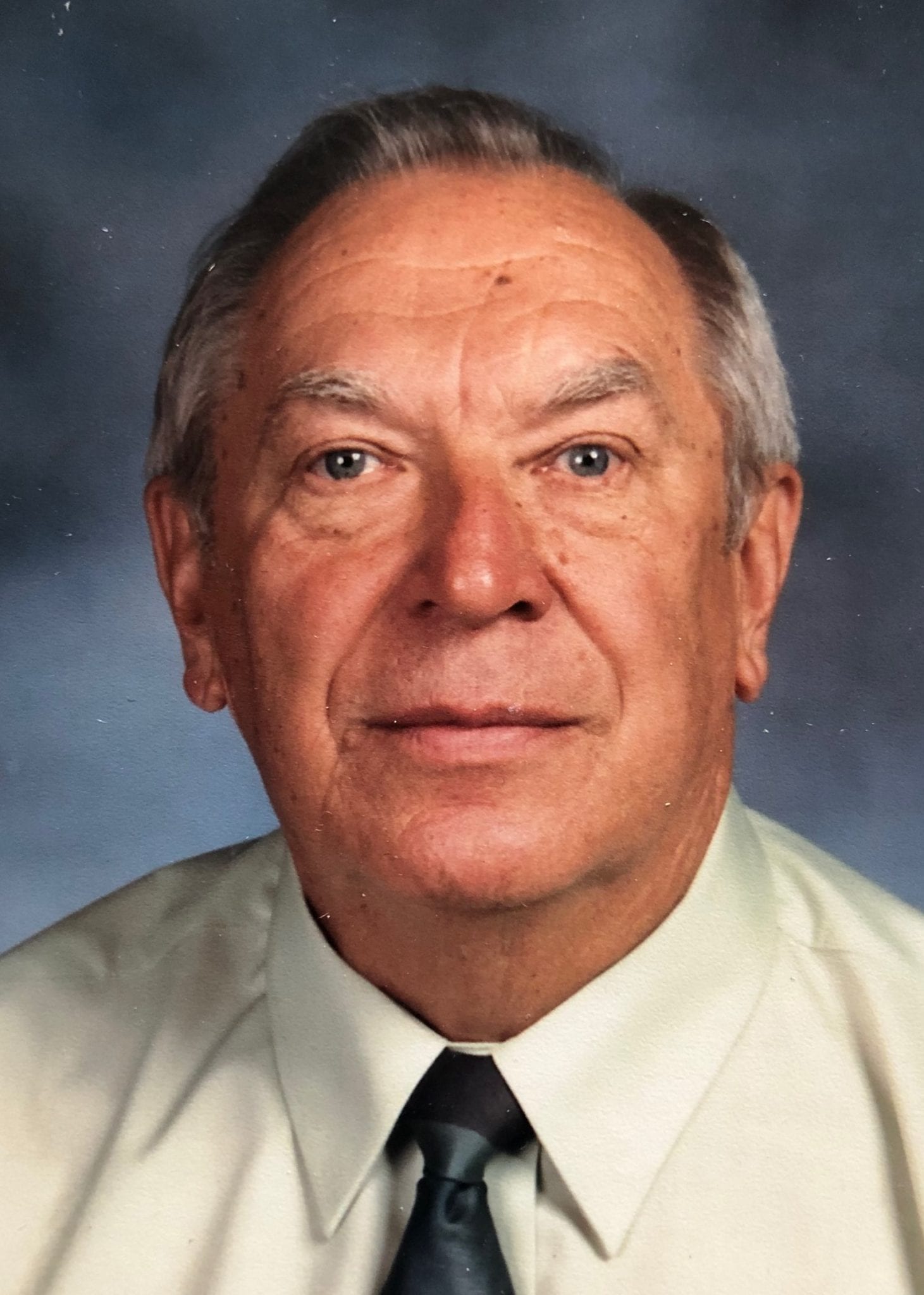 Private arrangements will be held at Geisen-Carlisle Funeral & Cremation at 613 Washington St., Michigan City, IN 46360 for immediate family members only.

He was born January 26, 1937 in Michigan City to George W. and Margaret (Berquist) Cook who preceded him in death.

He was also preceded in death by his sister, Barbara Ann Cooney. On September 5th, 1964, in Michigan City, Indiana he married Sandra Flotow who survives in LaPorte. Dick and San shared over 55 years of marriage together.

Dick was a proud graduate of Elston High School in Michigan City, Valparaiso University with a B.S. in Education and an MBA from Michigan State. He worked as a teacher for the MCAS Elston High School for 4 years, was promoted to Financial Assistant at the Administration Building, then promoted to Assistant Superintendent of Business Administration for the MCAS. Dick retired from the school system in 1999. He was committed and dedicated to education for over 39 years. Upon retirement, Dick worked as a consultant for ESC for over 10 years where he continued to help school systems and their finances.

Dick’s other passion was for refereeing Indiana High School sports. The highlight of his referring career was when he was selected as Indiana State Official of the year. In addition, Dick was selected to officiate the basketball state finals on 6 different occasions. Even though Dick could no longer officiate, he continued by observing officials. His grandson continues in his footsteps as an official today.

Dick was no stranger to the community. He was a lifetime member of St. John’s United Church of Christ and served on the consistory and held the title of President. Dick served on various committees in the community throughout his lifetime including a board member of Michigan City Savings and Loan, scholarship committee and worked to organize the LaPorter Federal Credit Union.

Dick was a loving husband, father and grandfather and will be dearly missed by all who knew him.

Memorial contributions in Richard’s name may be made to St. Johns United Church of Christ (General Fund), 101 St. John Rd., Michigan City, IN or Salvation Army of Michigan City.

To leave a condolence, you can first sign into Facebook or fill out the below form with your name and email. [fbl_login_button redirect="https://www.geisenfuneralhome.com/obituary/richard-george-cook/?modal=light-candle" hide_if_logged="" size="medium" type="login_with" show_face="true"]
×