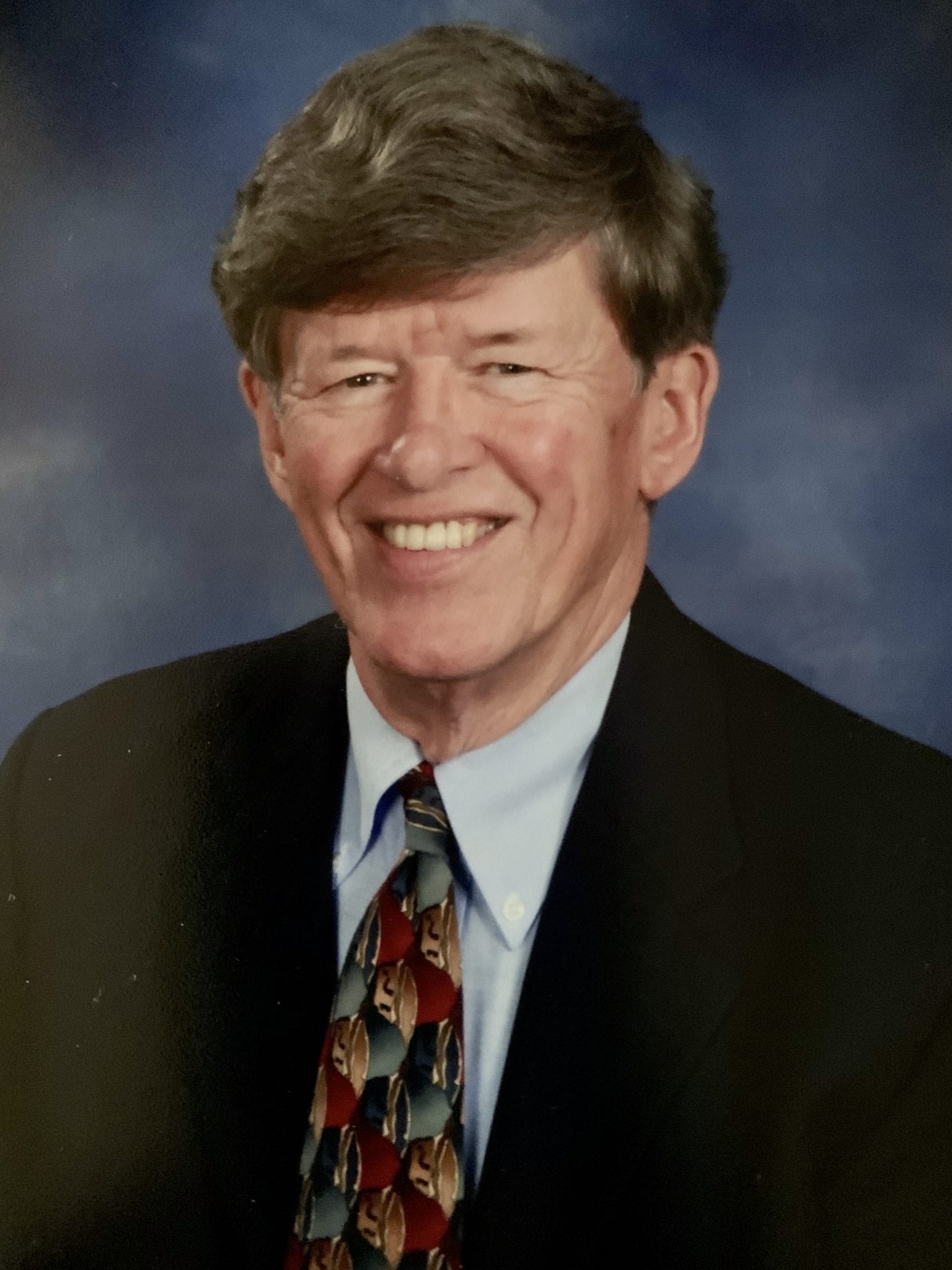 Norman D. Steider, age 80 of Long Beach, IN passed away on Tuesday, September 15, 2020 at VNA Hospice.  He was born August 27, 1940 in Peoria, IL to Henry and Izola (nee Perrine) Steider who preceded him in death. He spent his childhood in Metamora, IL and as a youngster delivered early-morning newspapers, and as a teen worked in the local grocery store.

In 1968, he married Mary Margaret (nee McBride) Steider, who survives,  and they began their life together in central Illinois where Mary finished her nurses training and Norman finished his undergraduate degree at Monmouth College. He went on to complete his Master of Science degree in Public Health at the University of Missouri.

Norman’s first administrative post was at Woodruff, SC where daughter Melanie was born. In 1975, he became the administrator of Memorial Hospital of Michigan City, IN and daughter Gretchen was born here. He then served as the Director of Duneland Health Council where he focused on providing health care and services throughout LaPorte County. In addition to healthcare; education and care for children guided his volunteer and community service.

Norman was a member and served as an Elder at 1st Presbyterian Church of Michigan City. He served his country in the U. S. Army from 1963 to 1966.    He was a longtime Rotary member.

Private family services will be held for Norman.  Arrangements have been entrusted to Geisen-Carlisle Funeral Home, 613 Washington St. Michigan City, IN 46360.  A Celebration of Life will be held at a future date.

In lieu of flowers, memorial contributions in Norman’s name may be given to 1st Presbyterian Church of Michigan City or Dunebrook.

To leave a condolence, you can first sign into Facebook or fill out the below form with your name and email. [fbl_login_button redirect="https://www.geisenfuneralhome.com/obituary/norman-steider/?modal=light-candle" hide_if_logged="" size="medium" type="login_with" show_face="true"]
×