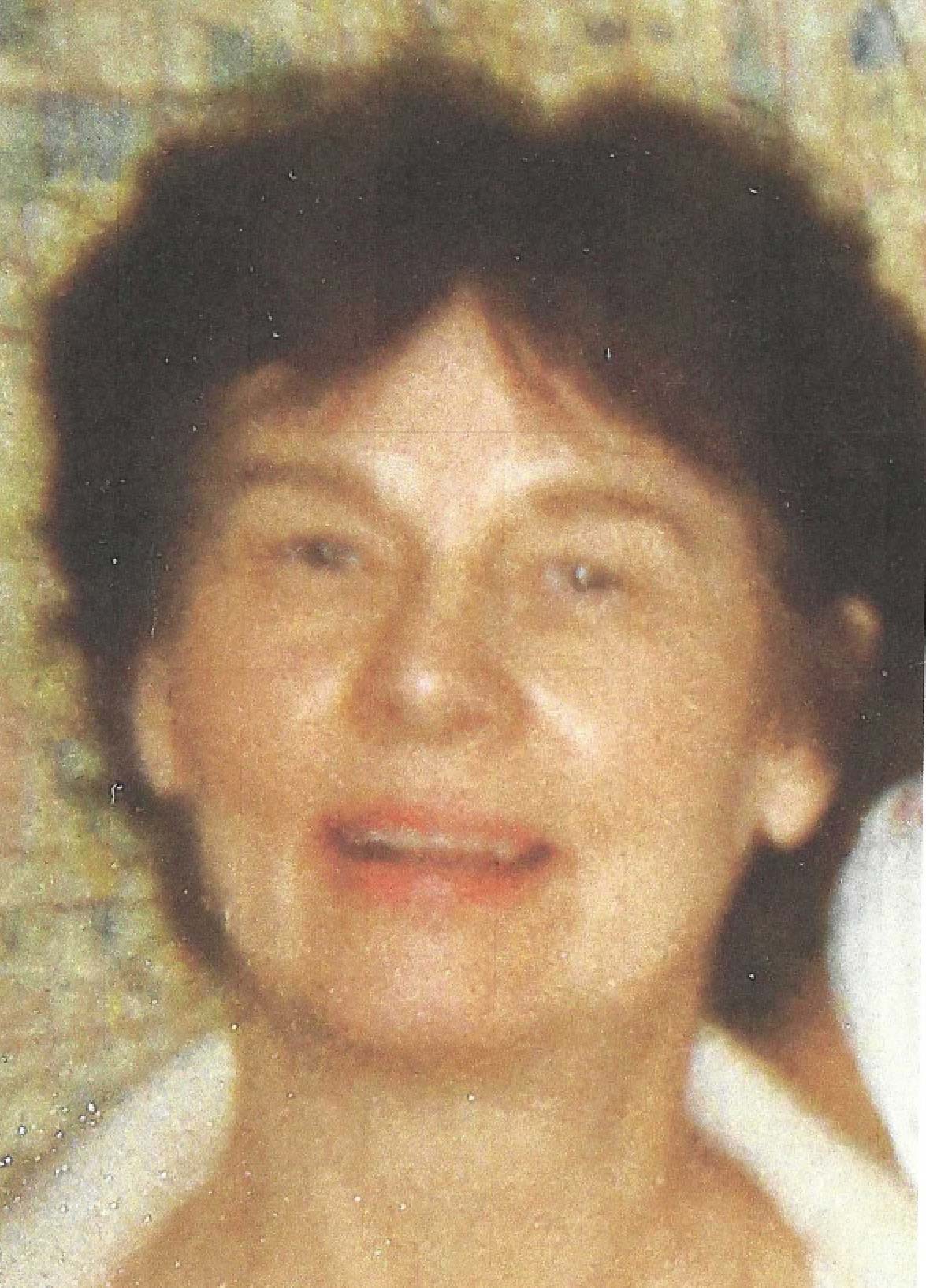 Marjorie was preceded in death by her parents: William and Celia West.

Marjorie was born January 12, 1921 in East Chicago, Indiana to parents William and Celia (nee Hart) West. Marjorie lived most of her life in Crown Point. Her interests included playing piano, collecting antiques and cooking. She was a former member of The Questers, an organization that promotes education in the fields of historical preservation and restoration. She also wrote a weekly cooking column for the Lake County
Star, and may be remembered for playing the piano at the former Bon Appetit restaurant in Crown
Point.

Private Funeral Services have been entrusted to Geisen Funeral, Cremation & Reception Centre in Crown Point, IN.

Contributions in her honor can be made to the Lake County Historical Society Museum at https://cpcourthouse.com/donations/

To leave a condolence, you can first sign into Facebook or fill out the below form with your name and email. [fbl_login_button redirect="https://www.geisenfuneralhome.com/obituary/marjorie-l-heckel-nee-west/?modal=light-candle" hide_if_logged="" size="medium" type="login_with" show_face="true"]
×