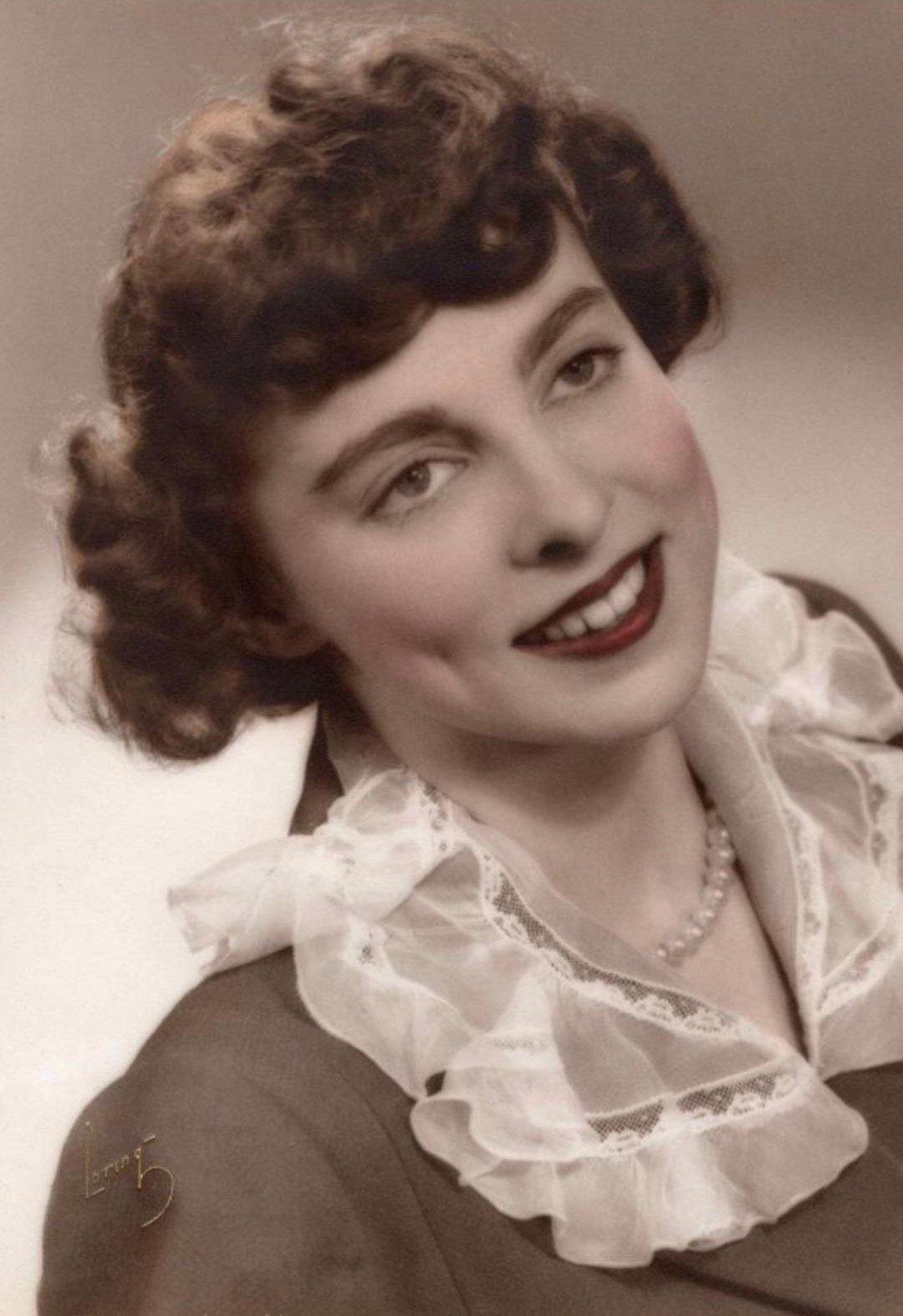 Lucille M. Cohen was called by the Lord to her Heavenly home on Tuesday, June 14, 2022, at the age of 93.  Lucille, daughter of Ruby C. Hirst and Richard Rolland Blakey, was born in Barre, VT. She later moved with her mother to Providence, Rhode Island where she met her husband, Gerald M. Cohen, at a USO Club near Quonset Point Air Naval Base. They later moved to Michigan City, IN and raised 3 children, Roy, Michigan City, Earl, Dunedin, FL and Cheryl, Milwaukee, WI.

Lucille is preceded in death by her husband “Jerry “and grandson, Michael. She is survived by her brother, Al (VT) and her sister, Brenda (VT) and many nieces and nephews. She is the beloved grandmother of 7: Lindsey, Michael, Christa, Lauren, Sarah, Adam, and Neil, and a great grandmother of 7:  Clayton, Yvonne, Naomi, Lilia, Ian, Aurelia, and David

Her children called her “Blessed”. She was truly a Proverbs 31 woman!

Family and friends are invited to a visitation on Monday, June 20, 2022 at 10:00 am CST at Geisen-Carlisle Funeral Home, 613 Washington St, Michigan City, IN 46360, followed by a memorial service at 10:45 am officiated by Rev. Ronald Burns, New Covenant Christian Church of Lansing, MI.

Memorial donations may be made in Lucille’s name to the Breast Cancer Foundation, Springfield Twp. Volunteer Fire Department, Springville Free Methodist Church, or a charity of your choosing.

To leave a condolence, you can first sign into Facebook or fill out the below form with your name and email. [fbl_login_button redirect="https://www.geisenfuneralhome.com/obituary/lucille-m-cohen/?modal=light-candle" hide_if_logged="" size="medium" type="login_with" show_face="true"]
×