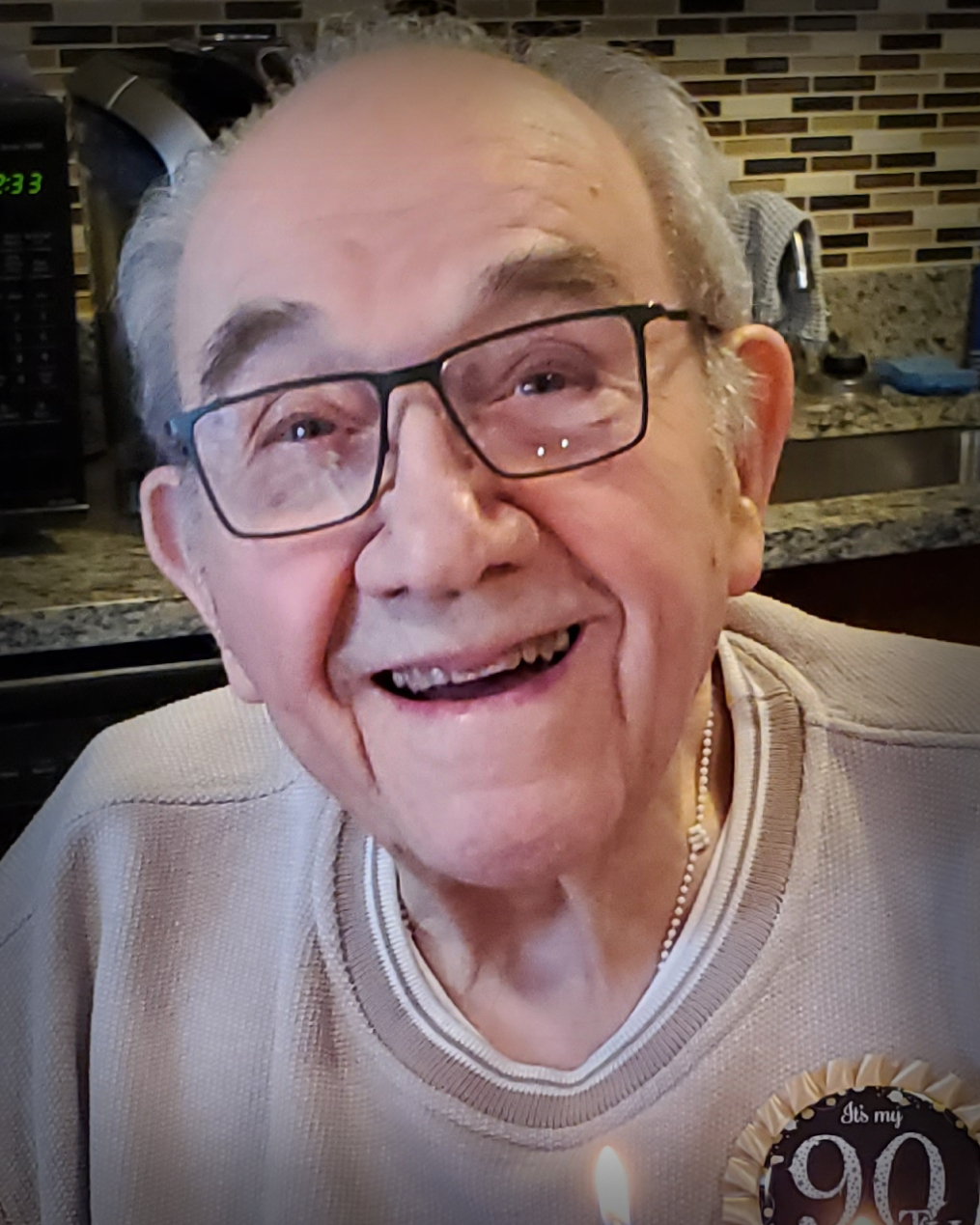 Trisagion will be at 5 PM.

Louis was a member of Ss. Constantine and Helen Greek Orthodox Cathedral in Merrillville, IN. He was a member of the FOP 61 and was a Gary Police Officer for over 20 years retiring at the rank of Lieutenant. He worked for 8 years at Inland Steel and 8 years at U.S. Steel. Louis was also the Treasurer and Vice President of AHEPA 78 Housing in Merrillville, IN. He served in the U.S. Air Force during the Korean War and won awards including an Occupation Medal, Good Conduct Medal, and a National Defense Service Medal.

Funeral Services will be at 10:00 AM on Saturday, December 3, 2022 at Ss. Constantine and Helen Greek Orthodox Cathedral, 8000 Madison St., Merrillville, IN 46410, with Fr. Dimitri Burikas officiating. Interment to follow at Calumet Park Cemetery.

In lieu of flowers, donations may be given in Louis’s name to Ss. Constantine and Helen Greek Orthodox Cathedral.

To leave a condolence, you can first sign into Facebook or fill out the below form with your name and email. [fbl_login_button redirect="https://www.geisenfuneralhome.com/obituary/louis-r-bravos/?modal=light-candle" hide_if_logged="" size="medium" type="login_with" show_face="true"]
×

Trisagion will be at 5 PM.