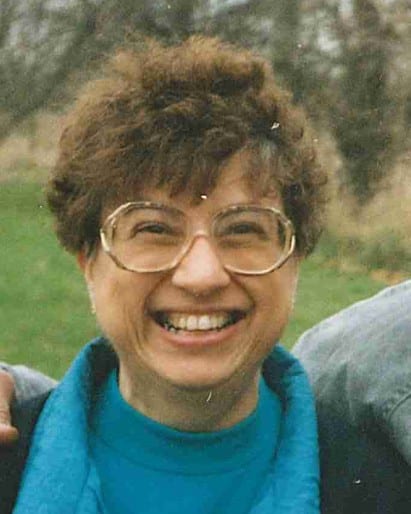 Judith Rukavina (nee Rocoff), age 77, of Chesterton, IN, passed away on Thursday, April 1, 2021 at Addison Pointe.

Judy is survived by her daughters: Jodi and Jennifer; her sister, Angie (Thomas) Grandys; and her caring nieces: Laurie, Cheryl and Deborah Grandys.

Judy was preceded in death by her parents: Charles and Mary Rocoff.

Judy was born on January 12, 1944 and graduated from river Forest High School-Class of 1961. She was employed at U.S. Steel and retired from Jaymar Ruby in Michigan City. Judy enjoyed weekend camping and her many road trips with her buddy Lou. She had a quick wit about her, was a fun-loving, generous and had a good heart. Judy was an avid reader and also enjoyed playing Uno and Dominoes.

Private Services were held with interment at Calumet Park Cemetery in Merrillville, IN. Arrangement were entrusted to Geisen Funeral, Cremation & Reception Centre in Crown Point, IN.

To leave a condolence, you can first sign into Facebook or fill out the below form with your name and email. [fbl_login_button redirect="https://www.geisenfuneralhome.com/obituary/judith-rukavina/?modal=light-candle" hide_if_logged="" size="medium" type="login_with" show_face="true"]
×