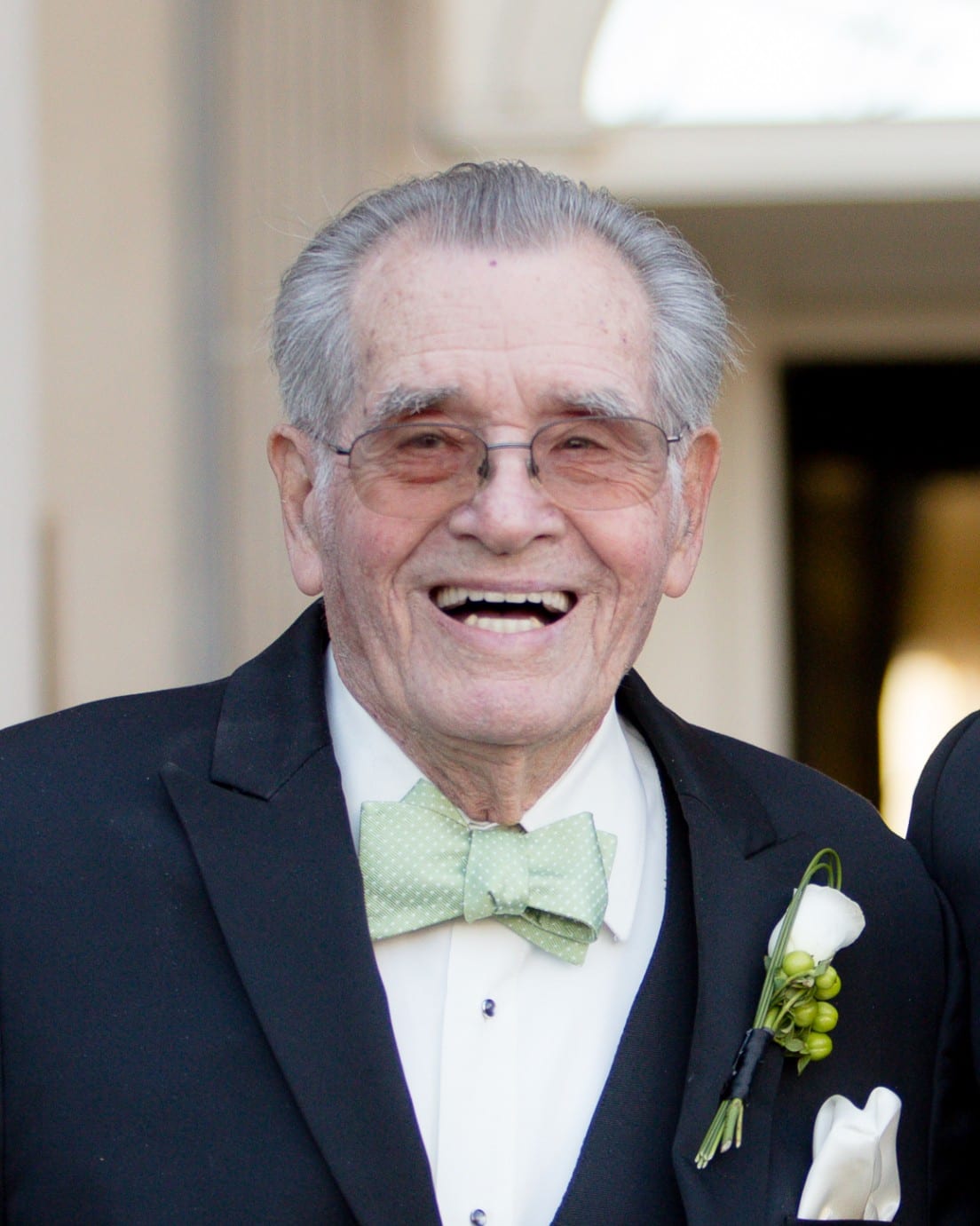 Joseph was preceded in death by his wife, Martha; parents; sister, Nancy; and grandson, Michael Gartner.

Joseph retired from U.S. Steel after 47 years of service as a craneman. Well into his 70’s and 80’s, he was an active sportsman, participating in golf, bowling and baseball. Joe waited for the Cubbies to play their first game for 2021. Joe was a very likeable, easy-going feller. He was a loving husband, father and grandfather.

Funeral Services will be at 10:00 AM on Tuesday, April 6, 2021, at the Funeral Home. Interment to follow at City of Crown Point Historic Maplewood Cemetery.

Due to Covid-19, restrictions in the Funeral Home include: social distancing at 6 feet and face masks are required.

To leave a condolence, you can first sign into Facebook or fill out the below form with your name and email. [fbl_login_button redirect="https://www.geisenfuneralhome.com/obituary/joseph-barbao-jr/?modal=light-candle" hide_if_logged="" size="medium" type="login_with" show_face="true"]
×