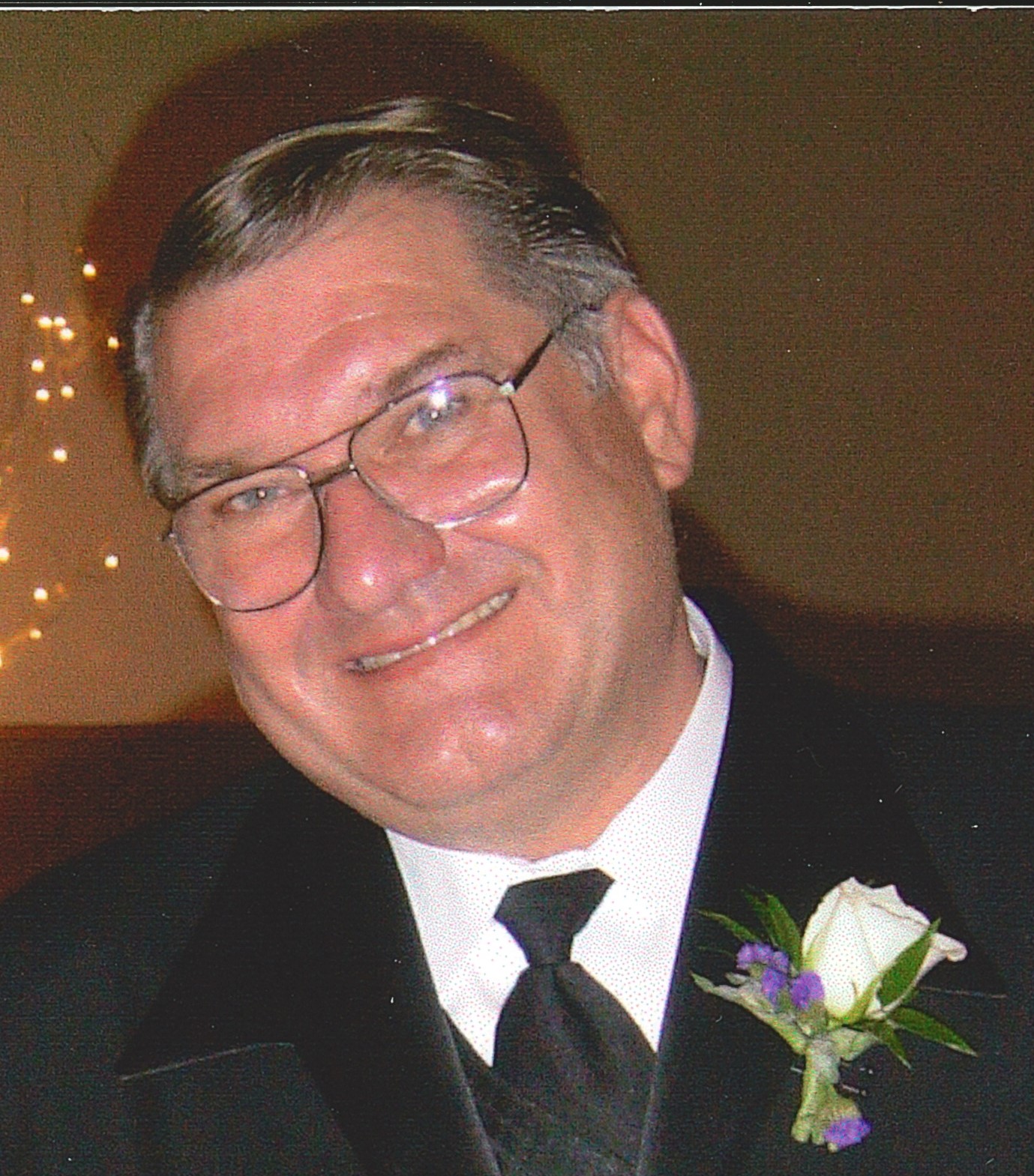 John J. Hasprunar, age 72, of Merrillville, IN, passed away on Thursday, June 16, 2022 after a courageous battle with lung cancer.

John was preceded in death by his parents: John and Florence Hasprunar.

He was born on April 8, 1950 to John and Florence Hasprunar in Gary, IN. John was a hardworking, lifelong farmer who was handy with tools and able to repair most anything. Along with his parents, John was a founding member of the Ross Blue Ribbon 4-H Club and spent many years volunteering with the Lake County Fair poultry department.

John graduated from Merrillville High School in 1968 and Valparaiso Technical Institute in 1972 with a degree in electronics. He was employed by Pullman Standard from 1975-1981 and Linde Union Carbide (Praxair) from 1981-1994. He started with Bethlehem Steel in 1994 and retired from ArcelorMittal in 2015 as an electrician.

He was happiest in nature on the family farm, where he raised a variety of animals, including Hereford cattle and chickens. He especially loved the companionship of animals, big and small, including the many loyal dogs he spoiled through the years. John was a devoted son, father, and grandfather who enjoyed making his grandchildren smile.

In lieu of flowers, the family asks that you celebrate John’s love of animals and donate to the Humane Society of Hobart, https://www.hshobart.org/how-to-help/donating.

To leave a condolence, you can first sign into Facebook or fill out the below form with your name and email. [fbl_login_button redirect="https://www.geisenfuneralhome.com/obituary/john-j-hasprunar/?modal=light-candle" hide_if_logged="" size="medium" type="login_with" show_face="true"]
×