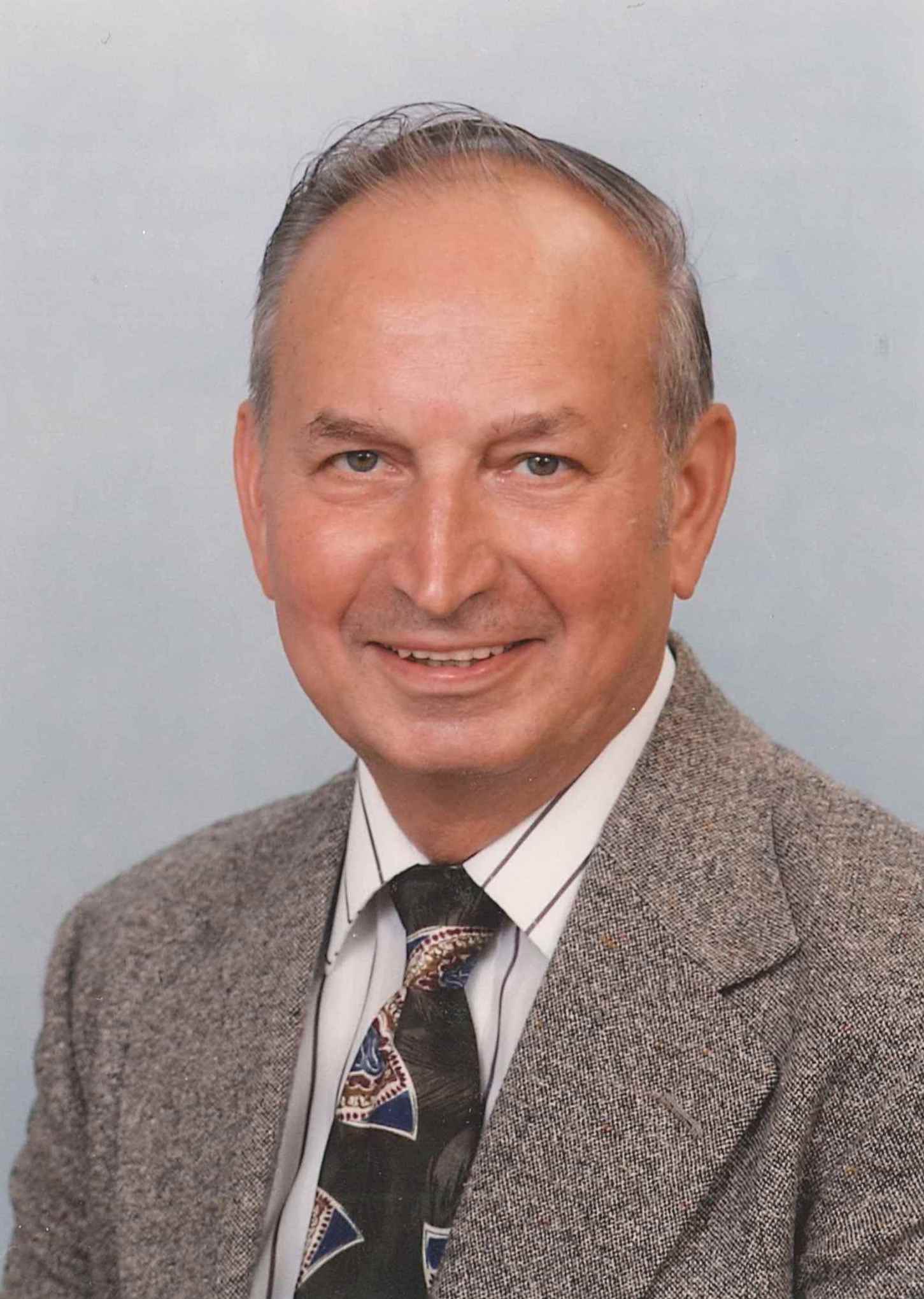 Private Funeral Services for the family were arranged by Geisen Funeral, Cremation & Reception Centre in Crown Point, IN.  John will be laid to rest at St. John the Evangelist Cemetery.

View the Funeral Services via live stream through your Facebook page at 9:00 AM CST on Saturday, May 23, 2020. Search for Geisen Funeral Homes Facebook Page at www.facebook.com/geisenfuneralhome/.  The live stream will pop up when the service begins.

To leave a condolence, you can first sign into Facebook or fill out the below form with your name and email. [fbl_login_button redirect="https://www.geisenfuneralhome.com/obituary/john-c-sedlak/?modal=light-candle" hide_if_logged="" size="medium" type="login_with" show_face="true"]
×