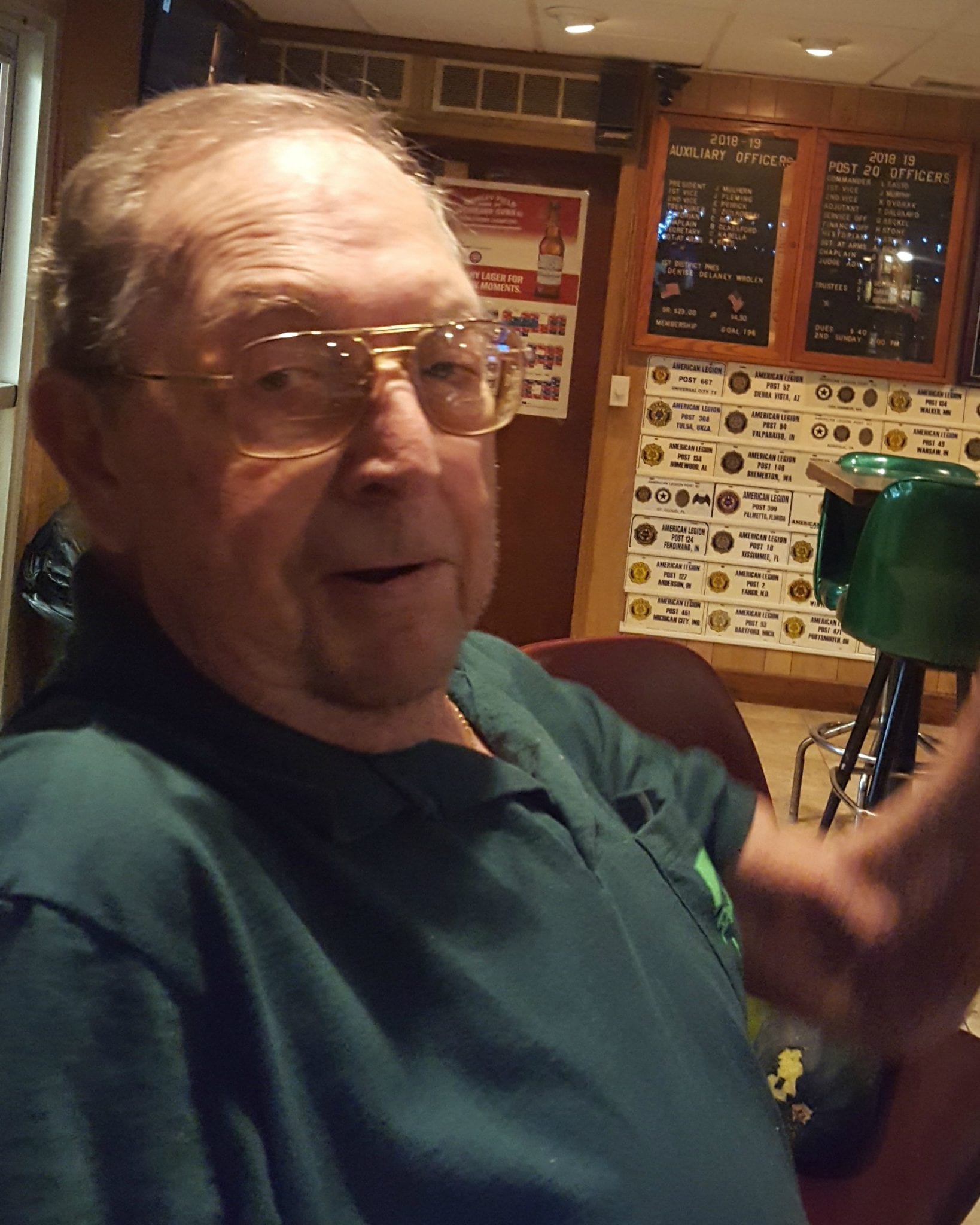 John was a union electrician, Local 697. He was a Navy veteran and member of the Masons, Orak Shriners, American Legion and Eagles. He loved fishing.

Private Services will be held for the family with burial at Calumet Park Cemetery in Merrillville, IN. Arrangements entrusted to Geisen Funeral, Cremation & Reception Centre in Crown Point, IN.

In lieu of flowers donations may be given in John’s name to the Orak Shriners.

To leave a condolence, you can first sign into Facebook or fill out the below form with your name and email. [fbl_login_button redirect="https://www.geisenfuneralhome.com/obituary/john-a-kabella/?modal=light-candle" hide_if_logged="" size="medium" type="login_with" show_face="true"]
×