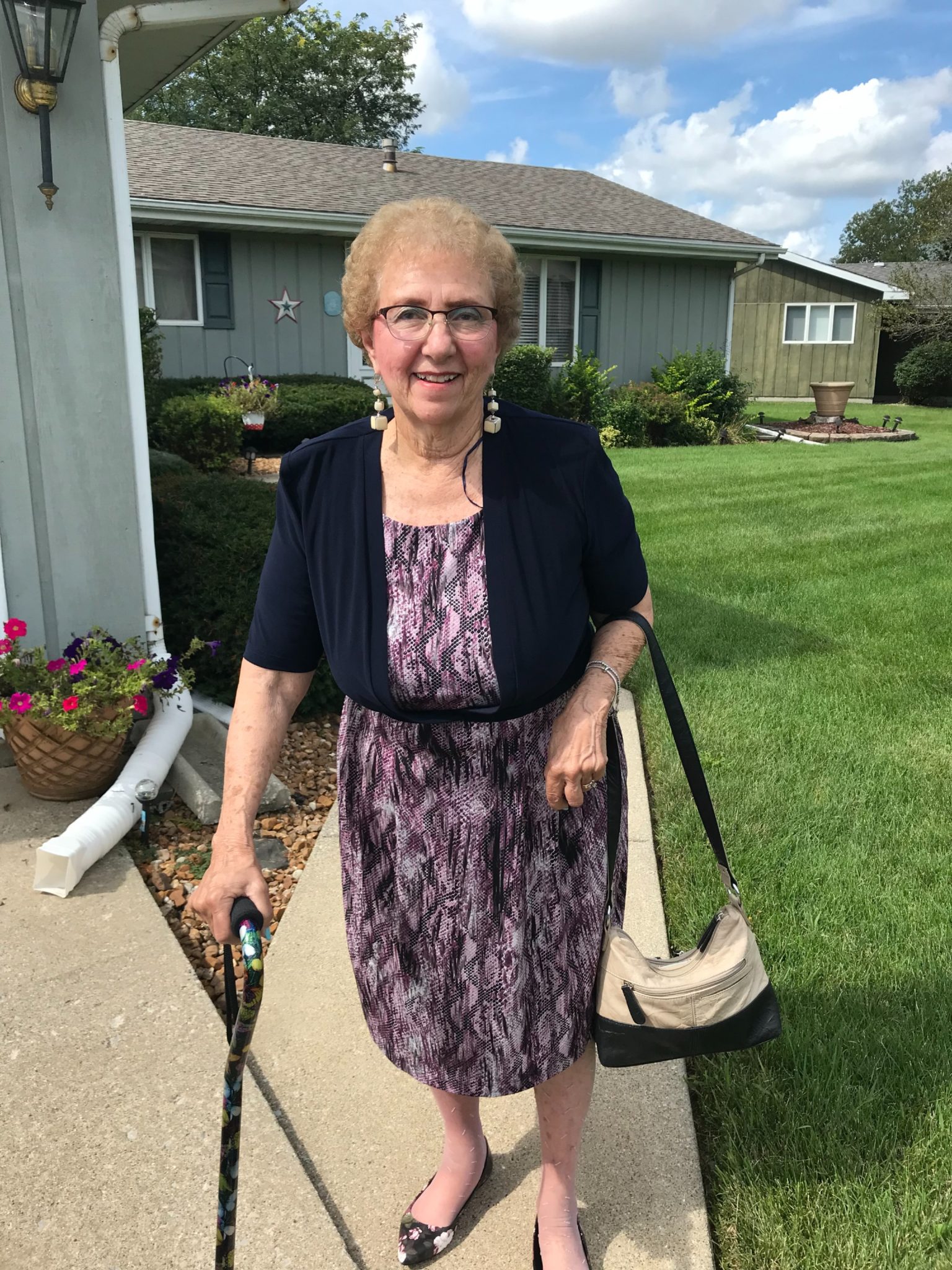 Ida was self-employed for many years as a seamstress and later as a realtor in the Merrillville, IN area. She was also a member of St. Michael Church in Schererville, IN.

To leave a condolence, you can first sign into Facebook or fill out the below form with your name and email. [fbl_login_button redirect="https://www.geisenfuneralhome.com/obituary/ida-m-smith/?modal=light-candle" hide_if_logged="" size="medium" type="login_with" show_face="true"]
×