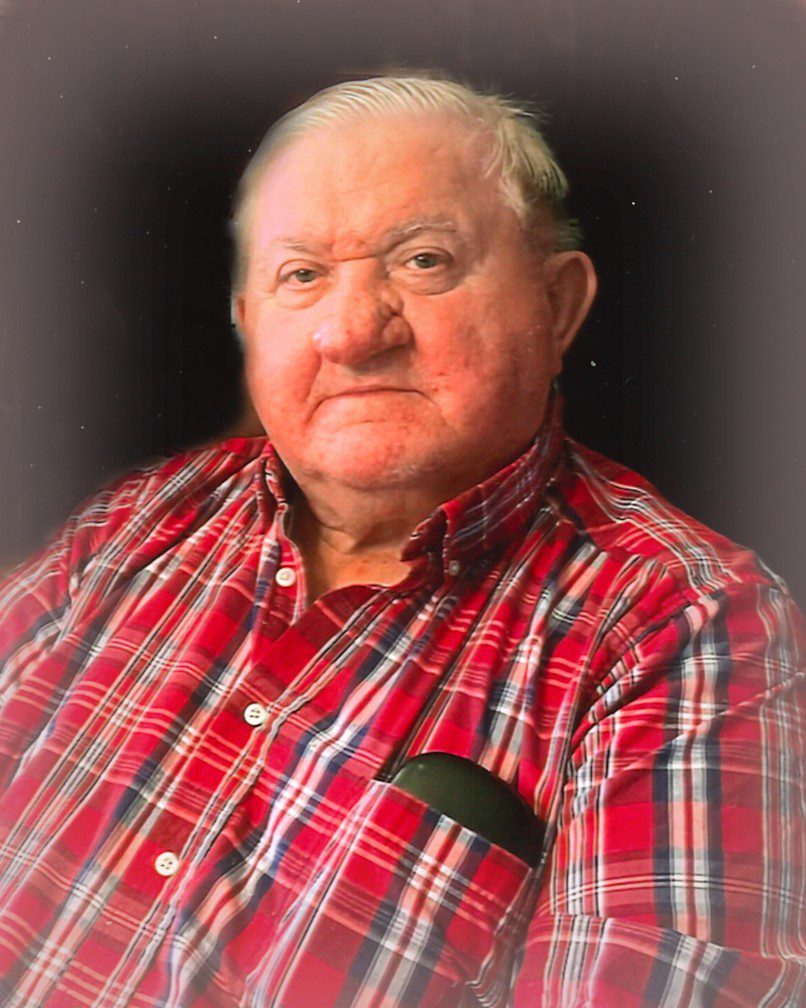 Herman was a very active Lake County 4-H Leader for over 64 years and held many leadership roles within the Livestock Department. He was also very active in the South Lake County Historical Agricultural Society. Herman retired from the Public Works Department with the Town of St. John. He was born and raised on a dairy farm in St. John and took great pride in farming. Herman was a man of integrity and a true jack-of-all-trades. He was an avid county fair attendee all of his life. Herman’s hobbies included collecting International tractors and going to auctions. Most of all, Herman cherished, loved and enjoyed bragging about all of his grandchildren.

Funeral Services will be at 10:00 am on Friday, October 15, 2021 at the Funeral Home with Father Thomas Mischler officiating. Interment to follow at St. Mary’s Cemetery in Crown Point, IN.

In lieu of flowers, donations may be given in Herman’s name to the Lake County 4-H Livestock Department.

To leave a condolence, you can first sign into Facebook or fill out the below form with your name and email. [fbl_login_button redirect="https://www.geisenfuneralhome.com/obituary/herman-l-monix/?modal=light-candle" hide_if_logged="" size="medium" type="login_with" show_face="true"]
×