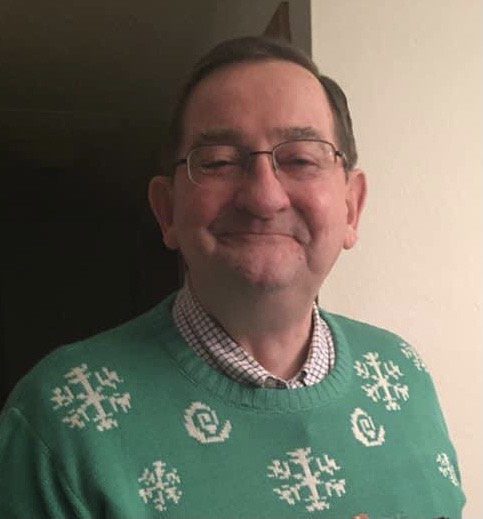 George was a graduate of Calumet High School. As a young man, he worked at Gregory’s in Hessville, IN. He entered Ford Motor Company as a young tool and die apprentice. Once he completed the program he was drafted into the United States Army where he honorably served as a private who was trained as an ammunition specialist and earned awards as a sharp shooter. Once he completed his service to his country, he returned to Ford Motor Company for 40 years where he became a master tool and die maker, and was very proud of his work and his craft. Once retirement came he helped his wife care for Cameron Basile who he loved and adored as if he were one of his own and cared for grandson Seth and granddaughter Amanda. George was a man of noble character. His family was his priority and he cared for and loved them well. He was strong and faithful, yet soft and loving. He lived a full and happy life and truly appreciated the little moments life brings. George was an amazing husband, father, grandfather, brother, uncle and friend. He was best friends with his grandson Seth, who will desperately miss all the hours they spent talking, laughing and watching their shows together. He will be dearly missed.

For the health and safety of the McBrayer Family, we kindly ask that masks be worn while attending visitation or funeral services.  Thank you.

In lieu of flowers, donations may be given in George’s name to Kids Making It www.kidsmakingit.org.

To leave a condolence, you can first sign into Facebook or fill out the below form with your name and email. [fbl_login_button redirect="https://www.geisenfuneralhome.com/obituary/george-f-mcbrayer/?modal=light-candle" hide_if_logged="" size="medium" type="login_with" show_face="true"]
×