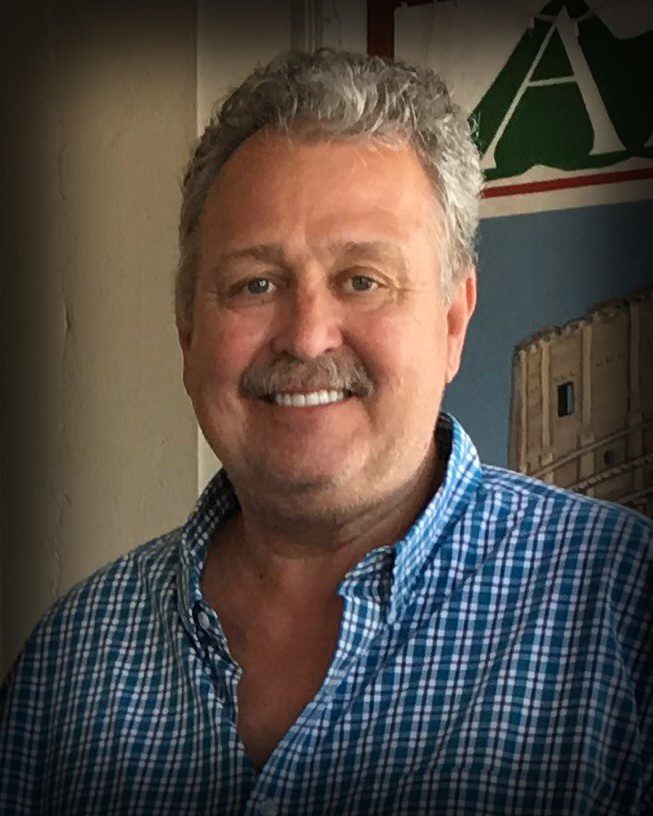 David was born in Hammond, Indiana December 26, 1955 and always “loved” that his birthday was the day after Christmas.

As a child he had a passion for many sports. He played in both Little League and Babe Ruth leagues in South Holland, IL and took great pride building the Babe Ruth field there. His love for sports continued in high school where he was part of the baseball and basketball teams at Thornwood High School.

David attended Purdue University in West Lafayette and became a member of Beta Theta Pi fraternity. He earned a Bachelor of Science degree in Business and became a life member of the Purdue Alumni Association. After college he began his career in investments and built a reputation of being an honest man that followed through with his work. He didn’t stop till he found an answer and that integrity has made a lasting impression on others till this day. His work ethic guided him to become a chief compliance officer and a successful investment broker during his career.

When Dave was not working, he took great pleasure in every car he owned making sure that it looked like it just came off the showroom floor. There are many memories of him washing and waxing his car under the tree at home in South Holland with the family dog by his side keeping him company listening to the tunes while he cleaned and drank an ice-cold beverage.

Later in life he took that same pride in his yard. He felt that his legacy would be seen in the trees and landscaping that he picked out for years to come.

The last 5 years of his life Dave became involved with ALS research at the University of Chicago. His interest started when his brother was diagnosed with ALS in 2017 and later died in 2019 from the disease. David became a member of the Phoenix Society there and began donating towards finding a cure for ALS.

He was preceded in death by his father Ronald Kickert and brother Mark Kickert.

Friends may visit with the family on Sunday, January 16, 2022 from 1:00 p.m. until time of service at 3:00 p.m. with Pastor Kerry Robinson officiating at Pruzin & Little Funeral Service, 811 E. Franciscan Dr. Crown Point, IN 46307. Internment at Oak Ridge Cemetery in Lansing, IL.

To leave a condolence, you can first sign into Facebook or fill out the below form with your name and email. [fbl_login_button redirect="https://www.geisenfuneralhome.com/obituary/david-r-kickert/?modal=light-candle" hide_if_logged="" size="medium" type="login_with" show_face="true"]
×