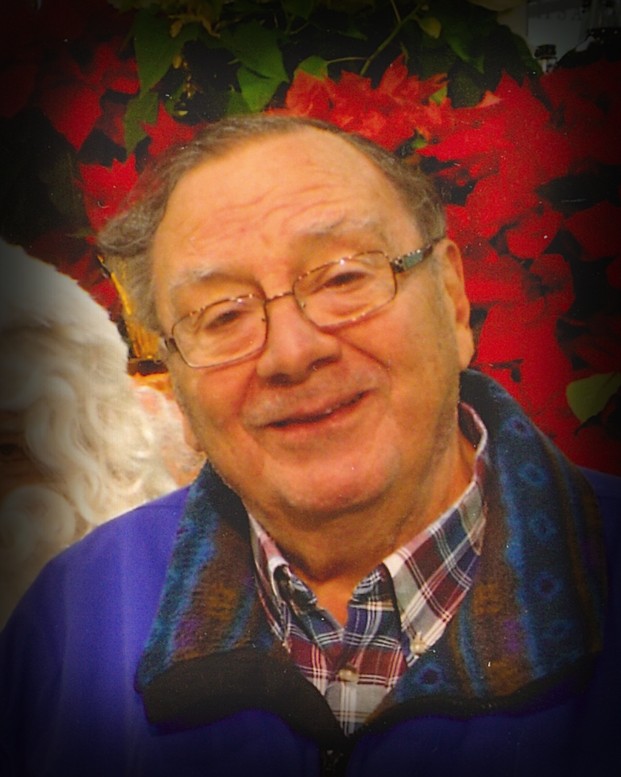 Additional Visitation will take place from 9:30 AM until the time of Mass at 10:00 AM.

Carl was preceded in death by his parents: Rocco and Rosalie Vernia.

Carl was born in the Tolleston section of Gary and raised in Glen Park where he attended St. Mark’s Catholic Grade School and graduated from Lew Wallace High School, Class of 1958. He served in the U.S. Army, earned an associate degree in electronic engineering, and worked for U.S. Steel for 25 years. He went on to work for Phillips Medical System for 18 years before retiring. Carl was a longtime member of St. Stephen, Martyr Catholic Church where he also taught C.C.D. He was also a member of the Men’s Club, Knights of Columbus, Msgr. Ryder Council, and served on the Supervisors Committee for U.S. Federal Credit Union.
Carl was a die-hard Cubs fan and was so happy when they won the World Series. He was a history buff and also enjoyed reading, golfing, and all forms of sporting events. He was a very loving husband, father, and grandfather. He will be greatly missed.

To leave a condolence, you can first sign into Facebook or fill out the below form with your name and email. [fbl_login_button redirect="https://www.geisenfuneralhome.com/obituary/carl-a-vernia/?modal=light-candle" hide_if_logged="" size="medium" type="login_with" show_face="true"]
×

Additional Visitation will take place from 9:30 AM until the time of Mass at 10:00 AM.