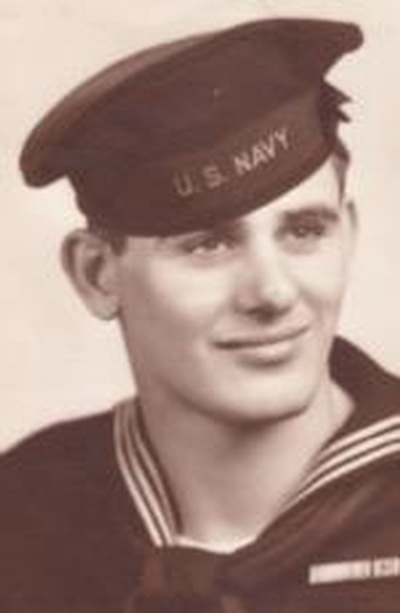 ANDREW AndySUM age 87 of Merrillville formerly of Tolleston passed away Thursday January 13 2011. He is survived by four children: Betty Sum of Seattle WA John (Eileen) Sum of Crown Point Susan (Stephen) Lutz of Eaton IN and Bob (Deanna) Sum of Valparaiso son-in-law Jim (Mary) Bohling of Crown Point ten grandchildren four great grandchildren many nieces and nephews. Preceded in death by his wife Betty daughter Laura Bohling nine brothers and sisters. Andy was a member of SS. Peter & Paul Catholic Church Merrillville. He was a graduate of Tolleston High School Class of 1942 where he was a four-sport athlete. Andy was a World War II Navy veteran. He was a retired U.S. Steel carpenter with 25 years of service. Andy was an avid duck hunter and fisherman and enjoyed doting on his grandchildren and watching them play sports. Family and friends may call at Pruzin Brothers Funeral Service 6360 Broadway Merrillville on Sunday January 16 2011 from 2:00 to 6:00 pm. Funeral services will be Monday January 17 2011 at 9:30 am from Pruzin Brothers Chapel and 10:00 am from SS. Peter & Paul Catholic Church 5885 Harrison St. Merrillville with Rev. Roy Beeching officiating. At rest Chapel Lawn Memorial Gardens Schererville.

To leave a condolence, you can first sign into Facebook or fill out the below form with your name and email. [fbl_login_button redirect="https://www.geisenfuneralhome.com/obituary/andrew-sum/?modal=light-candle" hide_if_logged="" size="medium" type="login_with" show_face="true"]
×