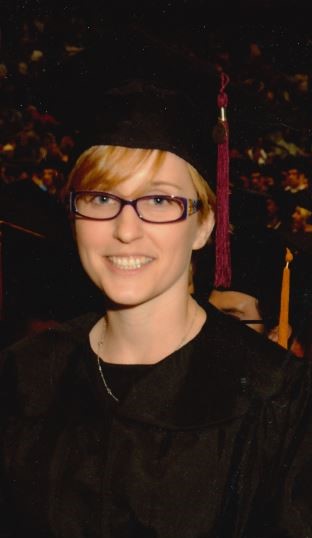 She leaves behind four siblings: Darrell Roberts, Aaron Roberts, Rebekah Roberts-Fishel and Lauren Powers. She also leaves behind two nephews, three nieces, as well as many good friends, and the father of her children, Guillermo Gonzalez.

The Army took her and her family many places, including Colorado, Hawaii, Iraq, and Germany. After her honorable service in the Army, she earned a Master’s degree in social work from Missouri State University.

She was a beautiful person with an infectious laugh who spread joy and happiness wherever she went. Aarika enjoyed yoga, exercising, reading and spending time with her children whom she adored.

As per Aarika’s request, no funeral or memorial service will be held.

To leave a condolence, you can first sign into Facebook or fill out the below form with your name and email. [fbl_login_button redirect="https://www.geisenfuneralhome.com/obituary/aarika-nicole-gonzalez/?modal=light-candle" hide_if_logged="" size="medium" type="login_with" show_face="true"]
×